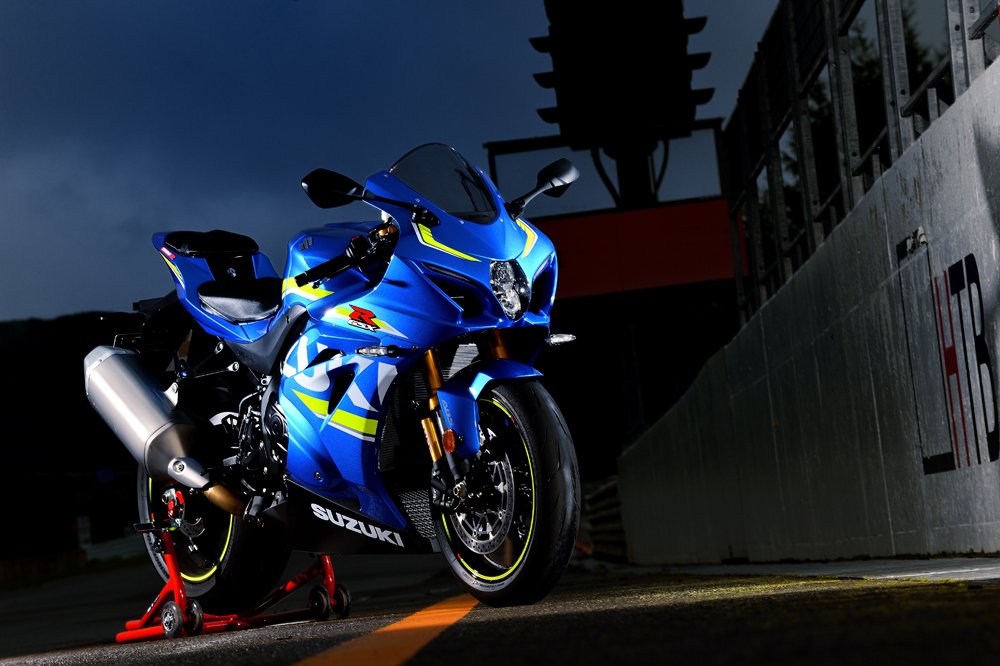 Suzuki has finally unveiled a completed version of the all-new 2017 GSX-R1000 months after teasing the world with a ‘concept’ that seemed a bit hurried. And, like Honda, Suzuki will be offering two models next season: the GSX-R1000 and the GSX-R1000R. Both will come free with what looks like a turbine for an exhaust can. Bloody Euro4…

The 6th generation GSX-R is the most powerful ever built despite Euro4 laws. We understand Suzuki is keen to distance the GSX-R1000 from its higher spec’d rivals, and the R model goes head-to-head with the likes of Kawasaki’s ZX-10R, which should suggest that the Suzuki might be a more affordable superbike for the masses. Here’s the shimmy… 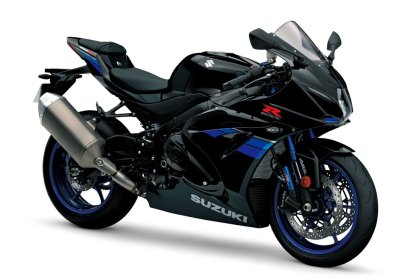 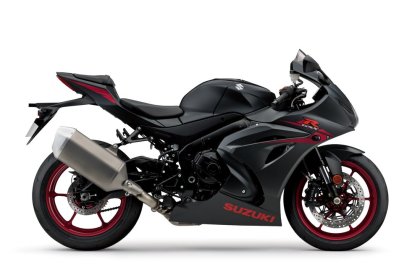 …stock bike is easy to spot with lesser suspension

Suzuki considered using an uneven firing order but ‘engineering challenges’ such as lack of bottom-end power and vibrations led to using a screamer version. The balancer shaft has been ripped out and Suzuki has deployed a finger follower valve train usually saved for F1 tech. There are also variable length intake funnels to assist in the GSX-R’s wide power parameters. The engine itself is shorter, narrower and has been placed closer to the front wheel to improve handling and feedback.

The motor’s highlight is Suzuki’s Variable Valve Timing (VVT), which allows a broad spread of power via a rather crude but lightweight, clever system used in MotoGP. 12 steel ball bearings slot into the intake cam sprocket and optimising cam timing a stipulated RPM, centrifugally moving the balls outward to provide bottom-end shove and meaty midrange, plus a howling top-end to play with. On paper, this all sounds a bit tasty so we’re looking forward to sampling the realtime execution. 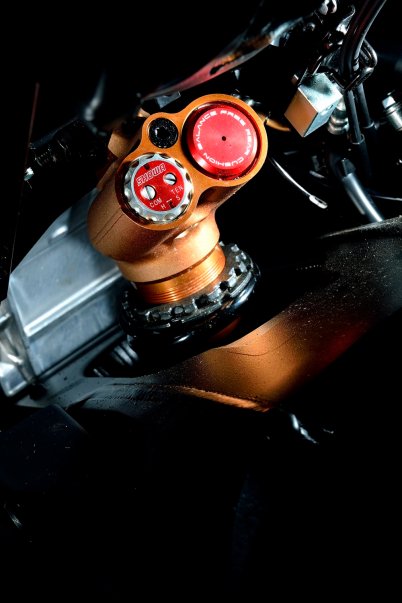 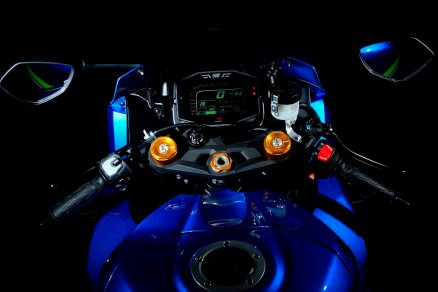 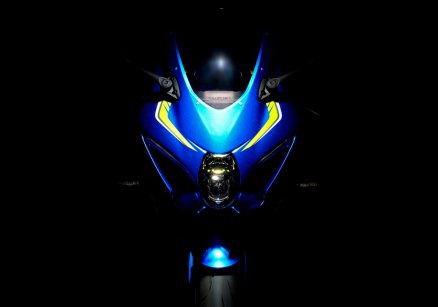 Chassis: 3kg lighter overall at 200kg (wet), the chassis is far more compact than previously and features an all-new aluminium frame that’s 20mm narrower at the widest point. A new swingarm has revised rigidity properties and the fuel tank is 21mm lower than previously. Wheelbase is 20mm longer at 1,425mm, although rake and trail figures have yet to be published.

It’s believed Kawasaki had the exclusive rights to Showa’s fancy big-donger BFF forks for a year, so Suzuki had to wait until 2017. The GSX-R1000R brags Showa’s latest Balance Free Forks and Free Lite shock, plus a lighter triple clamp. A lightweight battery also distinguishes the R model. The stock bike wears Showa BPF forks and a more basic shock.

It’s nice to see Suzuki has binned off the three-spoke wheels and opted for some sexy five-spoke items, which will be dressed in Bridgestone RS-10s. Pukka Brembo T-drive discs and Monobloc calipers ensure decent stopping power.

Electronics: A Continental 6-axis Inertial Measurement Unit (IMU) is the GSX-R’s fulcrum and measures pitch, roll and yaw, and controls traction, cornering and braking. The usual S-DMS power modes are back but there’s 10-level traction control to play with. The R model comes rolling with a quickshifter, auto-blipper and launch control as standard, so the stock bike features very little electronic gadgetry. 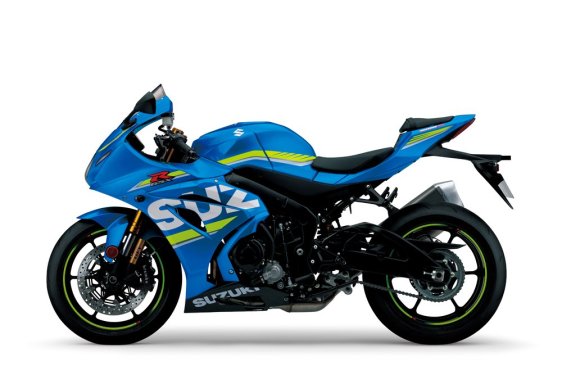 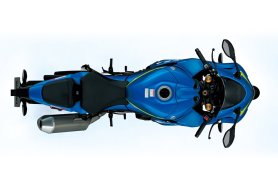 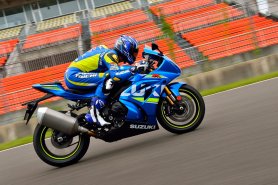