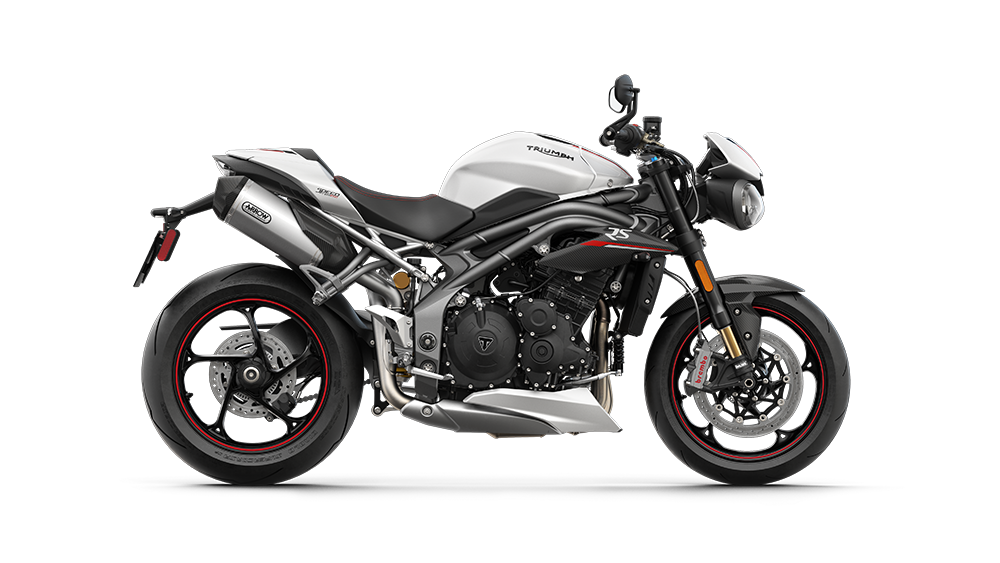 As with most of Triumph’s range this season, the Speed Triple is evolution over revolution. The 1050cc triple engine for both models has been treated to (over) 105 new components and now makes a claimed 148bhp (up by 7%), with Triumph reckoning she now spins faster and revs harder to a redline that’s been extended by 1,000rpm – sounds very similar to the new Tiger’s workings. Lighter crank gear, new pistons that slide by Nikasil-plated liners, and a reworked cylinder head are partly responsible for the additional power, and those sexy Arrow cans are standard on the RS. There’s also mention of an improved gearbox and slipper clutch, whatever that means.

Hinckley’s engineers have also worked on something that’s so often overlooked, which is rerouting the oil system. It now runs the oil internally through the cylinder head and does away with messy external pipes. 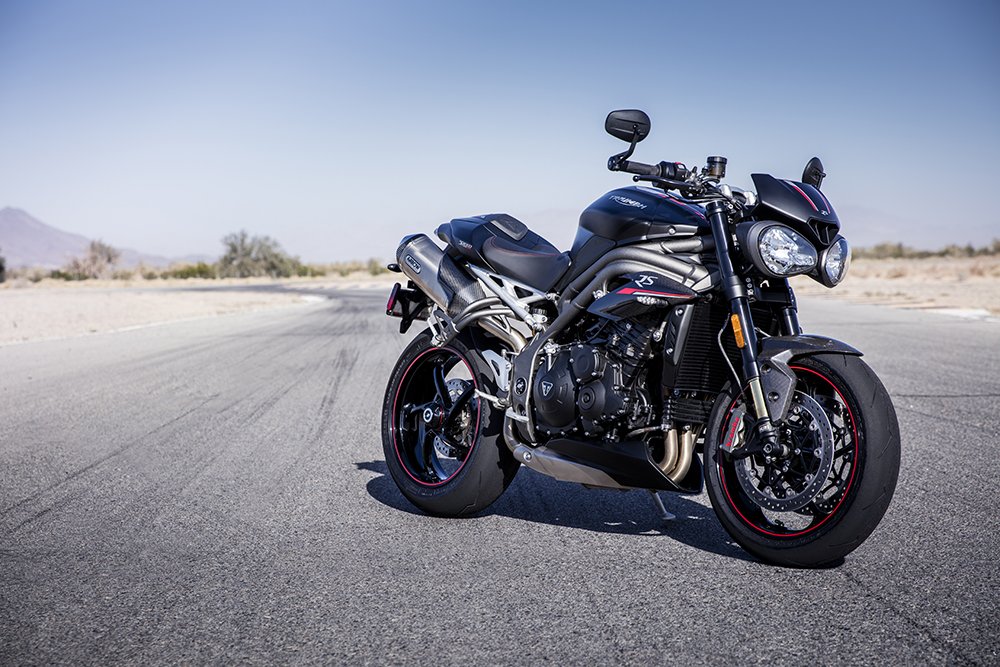 The Street Triple’s 5-inch TFT dash and 5-axis joystick/snazzy switchgear now adorns the S and RS, complemented by Triumph’s latest ride-by-wire trickery and features such as cruise control and a USB charging point. ‘Optimised’ cornering ABS and multi-level TC is controlled by a Continental IMU, and the RS comes with keyless ignition as standard.

Finer details are scant regarding the chassis. The 2018 Speed Triple retains the twin-spar aluminium frame and single-sided swinger’ of the previous model – optimised for stiffness and rigidity – but gains new 5-spoke rims that look fiiiiiiya. The Speed Triple S comes with Showa suspension at either end, while the RS is fitted with Öhlins NIX30 forks and a TTX36 shock. The RS also weighs 3kg less than the S. 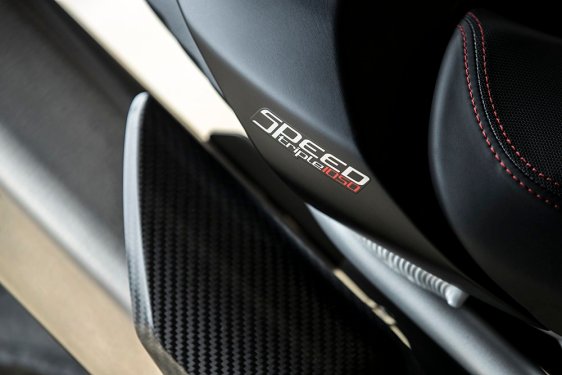 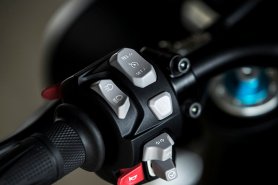 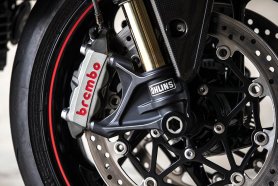 The Speed Triple has always been one step behind its true supernaked adversaries, lacking outright performance but offering big, bullish behaviour and a triple treat to offset its sporting deficiencies. I rode the last incarnation at the launch at Calafat, which was a big improvement in almost every area (except wheelies, which was a bit guff), so it’ll be interesting to sample Hinckley’s latest workings.

Assuming the SRAD and Ninja actually make it to southern Spain without spontaneously combusting, we’ll be riding the new Speed Triple RS at the launch in Almeria in a few weeks. 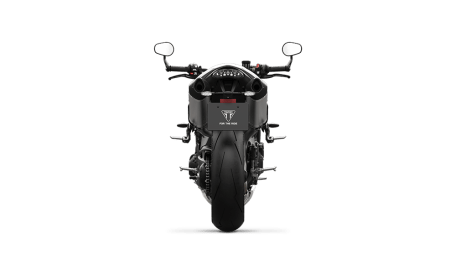 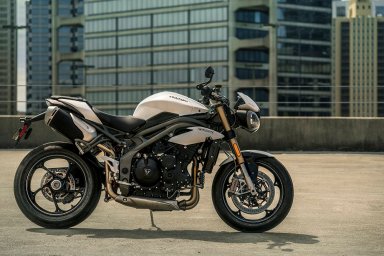 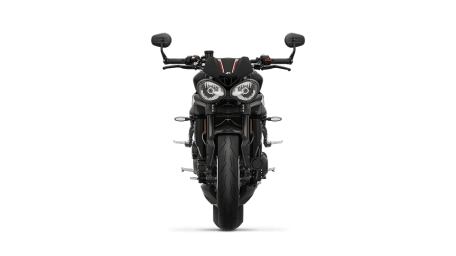 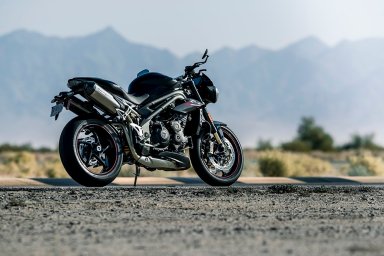 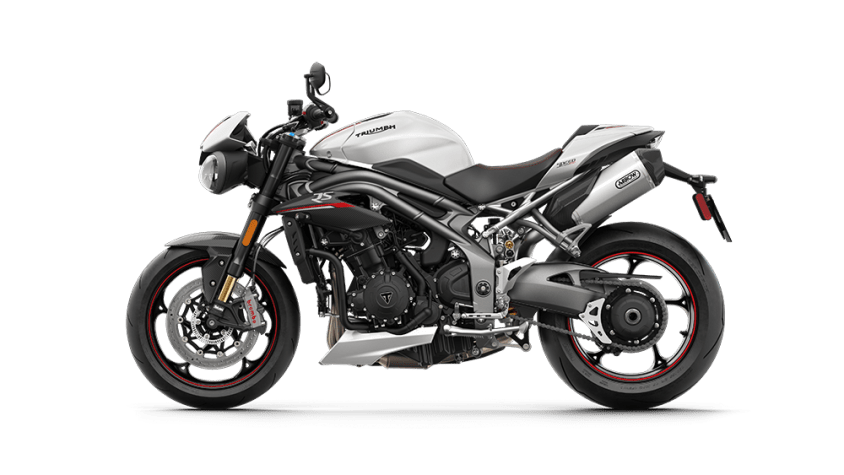