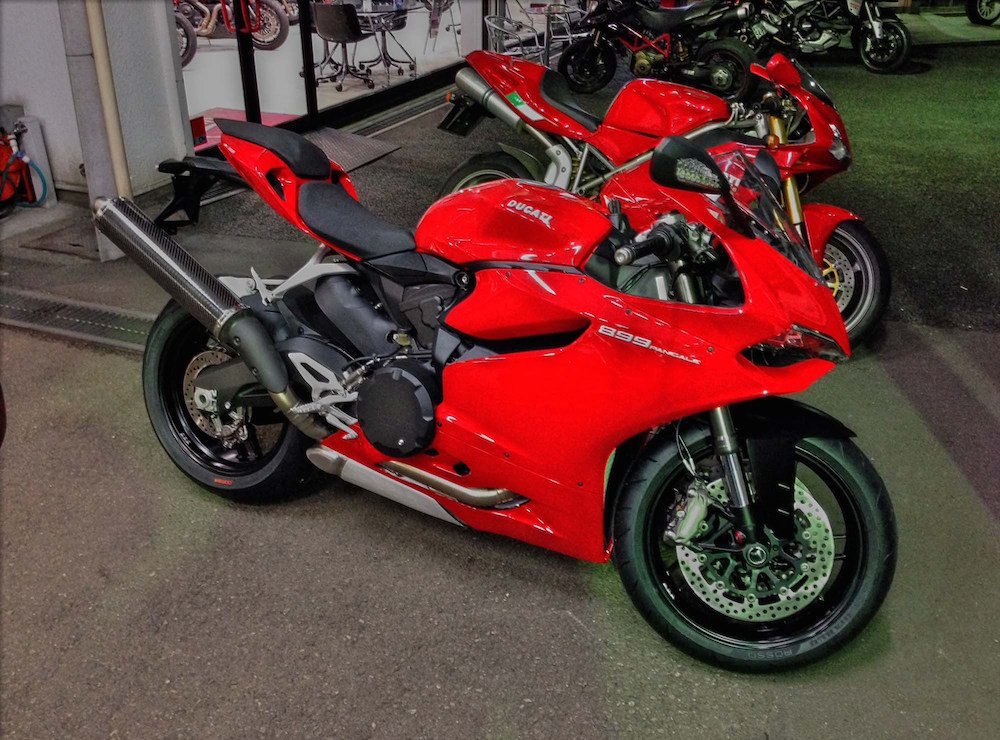 Plagued with obesity and cheating benefit scummers, run by James Blunts and fraudsters, and a distinct lack of cornering nirvana, the UK isn’t that bad after all. Here are just five reasons why…

Ducati’s Panigale range is a thing of beauty, although ruined in Japan due to emission laws and noise restrictions with what looks like a 1980’s Micron exhaust to please neighbours. Check out the dummy underslung exit on this 899. Nice.

2 – In Switzerland, riding your motorcycle on a track is forbidden

I mean, come on: how idiotic and reckless is stretching the legs of your 200bhp motorcycle on a circuit? Since 1958, the H&S-heavy Swiss government banned all motorcycle racing. To make matters worse, you can’t even ride your bike on a trackday. These radical Swiss thrill-seekers have to cross the border.

3 – Motors and pedals mix it up in Sweden

Among the barrage of cycle paths in Sweden, mopeds are allowed to rip-it-oop with actual pedal cyclists, SPDs and all. Imagine the road rage in the UK? It’d be civil war, I tell thee. The Scandinavians are a friendly bunch though.

4 – You can buy a bike licence in Kuwait, so long as your face fits

L-plates, CBT, A1/A2 licences, a shit-load of money and years of training? Not in Kuwait, or many other Middle-East countries for that matter. While living out there, a mate of ours was offered a bike licence, without training or examination at an obvious cost. Rather them than us given the road etiquette.

5- The French still insist on the 100bhp limit

Since 1985, all motorcyclists in France have been buggered by a 100bhp limit – and all while having to carry a breathalyser in your pocket, adding more unwanted mass. That means your €20,000 BMW is the same power as a €1,000 600cc shitter. Of course, not all residents follow the strict laws and the limit is due to be lifted. Shrug shoulders, ‘Je ne sais pas’… 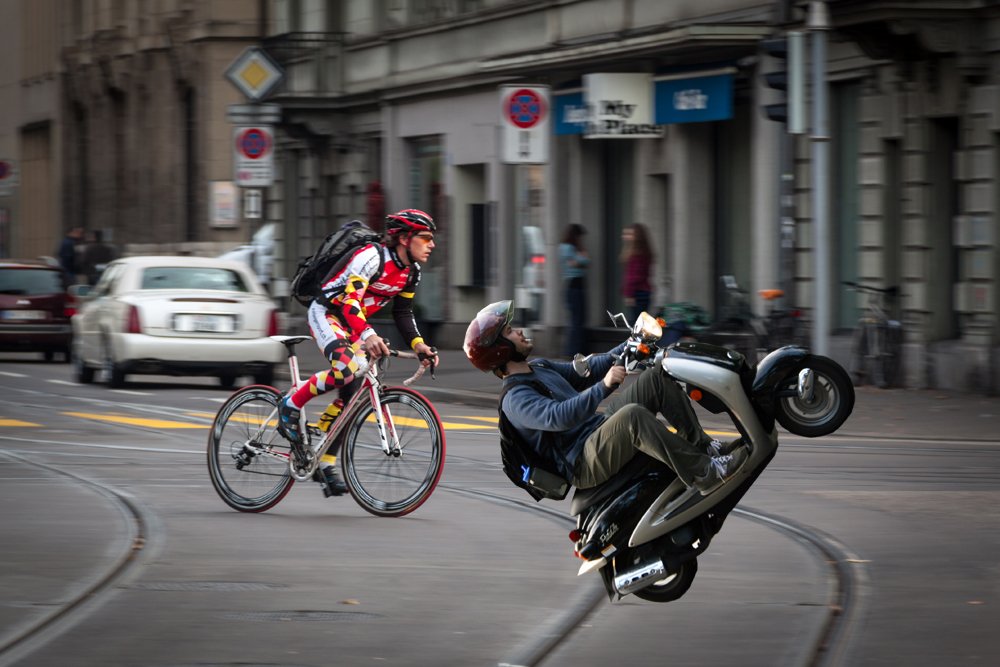