It’s all about the Benjamins… 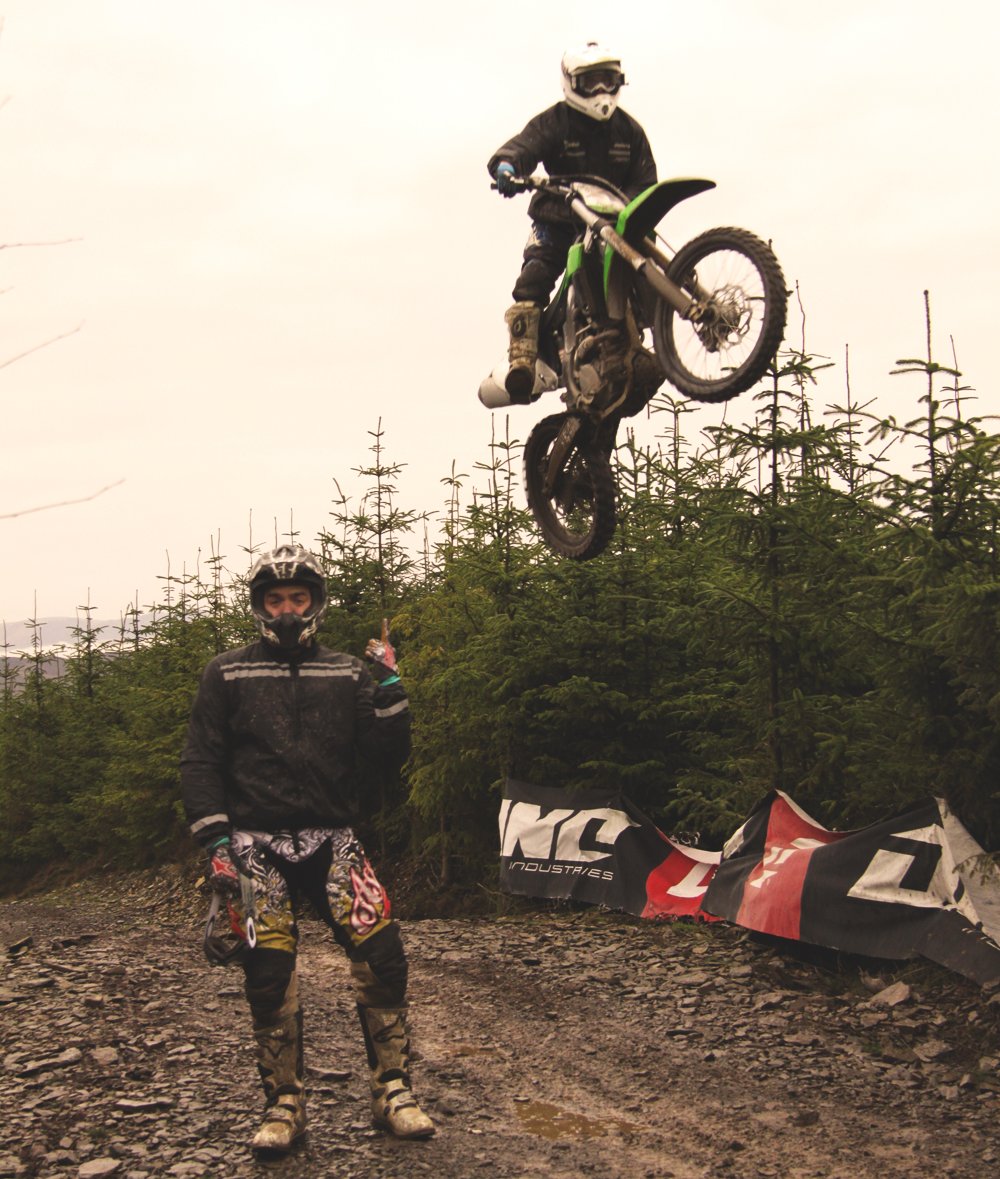 Having spent the past few days getting jumped over/crashing my brains out at the Mick Extance school in deepest, darkest Wales, we hit the pub and got onto the touchy topic of making a living from racing. And it got me thinking…

I’ve written about the subject in a previous life, and just how hard (and unfair) it is to earn a meaningful wage from road racing nowadays. There are just a handful of racers in the BSB paddock actually getting paid as a profession, and it’s the same across many other championships across the globe, including the GP circus.

When good superstock rides cost upwards of £30,000, and supersport will set you back £60,000 for a half-decent seat, today’s financial shittery doesn’t exactly accommodate our sport. If you’ve got wealthy parents, loyal sponsors or know a drug dealer willing to part with dirty notes, good on ya.

Road racing is all about paying to perform, paying to be the clown. Speedway is the polar opposite. It simply doesn’t carry the glitz and glamour of road racing, or even motocross to some extent. But its short, sharp format makes for superb TV entertainment, and Sky Sports is super-keen on the sport. The über broadcaster even pays each club £200,000 every season.

Adam Extance is one of the most talented all-round motorcycle riders/little bastards I’ve ever seen. Son of Mick, the UK’s most successful Dakar rally competitor, Adam was always going to be handy on the throttle. He’s also one of very few riders to compete at British level in various disciplines, and has just signed his first full-time contract with Coventry. 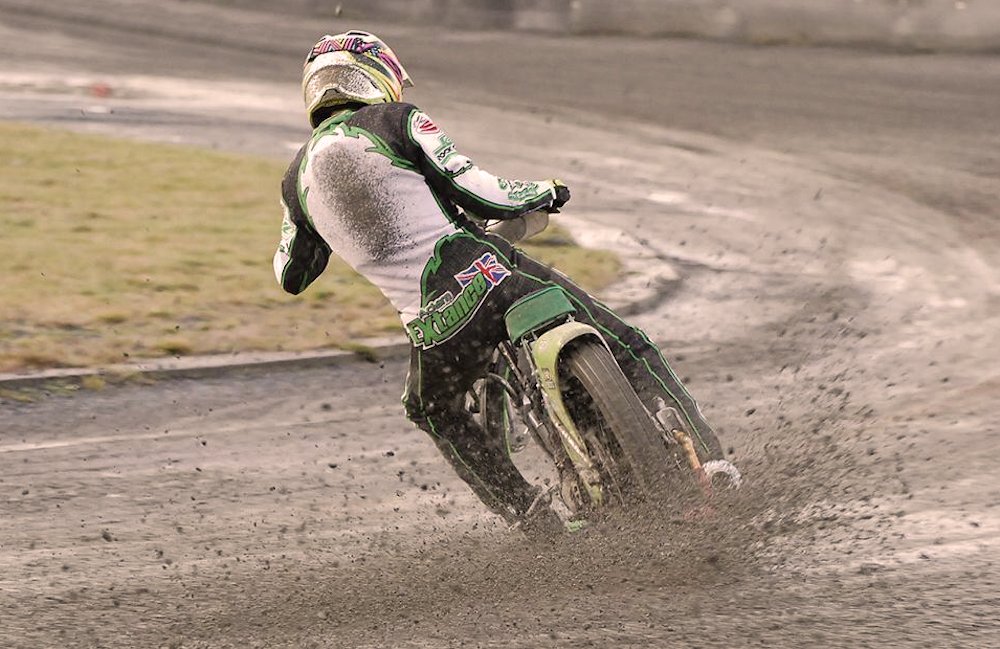 “I was going to do junior MX world but crashed and broke my collarbone, and had to have it pinned and plated. That was half the season gone. The day I got back on a bike again, I crashed and snapped my thumb. I had a metal plate put in and was off a bike for another six months. When I got back to racing again, I didn’t enjoy it. I still enjoyed riding but if you’re not fit, you can’t ride motocross at that level, and I didn’t want to do it just to finish at the back.

“That’s when I decided to go road racing. I never really wanted to do it but my uncle runs the Quattro Plant Kawasaki BSB team, and I’m good friends with Christian Iddon and Richard Cooper. I did a Ron Haslam day and they were telling me I needed to go road racing. I did two club races and straight into the British Superbike paddock in the Superstock 600s. It was a completely stock Honda – standard suspension and exhaust – and they laughed at me at scrutineering, saying I wouldn’t even qualify. I qualified 14th.

“But I just got fed up with it. It’s all about money. It was then I had a few practice rides at speedway, and within a month I was guest riding for eight clubs, so I was racing six days a week.”

And this is the bit where I saw dollar signs: for every point scored, a speedway rider gets paid an agreed amount. “Each club varies. Some riders are paid £20 a point. Some big names, like Tai Woffinden, will get paid £200 a point. If you don’t score, you don’t get paid and don’t earn a living, but some big-name riders get a minimum for just turning up.”

For someone like Adam, if he gets a 15 point maximum, that’s £1500 a night. At £200 a point, you’ll take home £3k. New rules allow speedway riders the chance to race in National, Premier, and Elite leagues. If you’ve got the passion and commitment, that means you’re racing seven days a week for six months straight.

As long as you’ve got the coin, pretty much anyone can pay for a ride in BSB. Again, as Adam explains, it’s very different in Speedway. “Money won’t buy you a ride in speedway. If you’ve got £50,000, you can’t just pay your way, you can only succeed with your talent and that’s what I love about it.

“Unless you’re good, you won’t get into GPs or the Elite league. The fans are paying good money to come and see their team, and these fans are so passionate, like football fans. It’s around £20 a ticket, so they don’t want to see a rider wobble round. So if they don’t want to pay, the club loses out.

“The clubs want the best riders there to put on a show, and that’s why the sport is so competitive. If you’re not prepared to stick your neck out and give it some, you won’t succeed. You don’t pay for entries. You get your travel paid for. So you jump in your van and go racing.” Proper Guy Martin-spec racing…

Ex-Moto3 rider, Arthur Sissis, has recently announced he’ll make the switch to speedway after several years in the GP paddock. With no brakes, and faster from 0-60 than an F1 car, the sofa looks far more inviting. Cap doffed.

← When 326bhp isn’t enough…
Photo of the Week: Northern Lights →