British Motorsport ‘Could End’ Due To EU Ruling 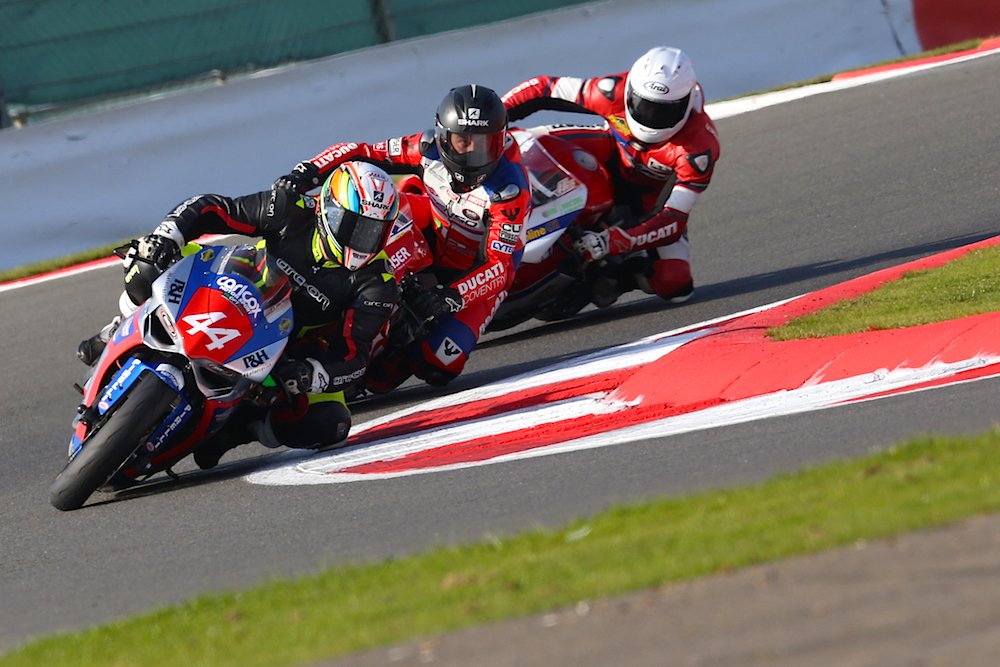 Vnuk. A seemingly innocent four-letter acronym. It’s not. This one is basted in doom and misery, and it’s not even an FLA. This week, the government issued a document for public consultation with an option to implement the European Court’s decision involving the ‘Vnuk judgment.’

The Vnuk judgment imposes compulsory third party injury and damage insurance to all vehicles used on any land, which would obviously banish trackdays, racing and pretty much any off-road activity, as our chosen sport is completely uninsurable. The ruling stems from a case involving a Slovenian farmer who was injured after falling from a ladder that was twatted by a reversing tractor. His name was Damijan Vnuk. What. The. Bloody. Hell.

According to the MCIA (Motorcycle Industry Association), the motorsport industry in the UK generates over £11 billion every year and employs over 50,000 people. Aside from ruining livelihoods, motorcycling is a staple part of existence for many of us and simply cannot be substituted. Before the world ends and/or life becomes unliveable, we’d like to think that everyone sees sense here and the government acts accordingly. The chances of such drastic action are slim to none anyway.

MCIA boss, Steve Kenward: “At a stroke, this would wipe out a successful industry and all the jobs that go with it, as well as eliminating a popular leisure pursuit for 1.9 million people, along with the boost that this gives to both local and national economies.

“If the government implements the Vnuk judgment un-amended, British motorcycle sport would end in the UK.  Given that we are coming out of the EU, we are astonished that the government is even considering an option to implement Vnuk.  We call on ministers to end uncertainty and put a stop to Vnuk in the UK.”

And, if the government doesn’t sort things, the ruling could affect sit-on lawnmowers, mobility scooters, golf buggies and electric bicycles. The world really has gone doolally. If only we weren’t part of the EU…