Bruce Anstey and the Yamaha YZR500 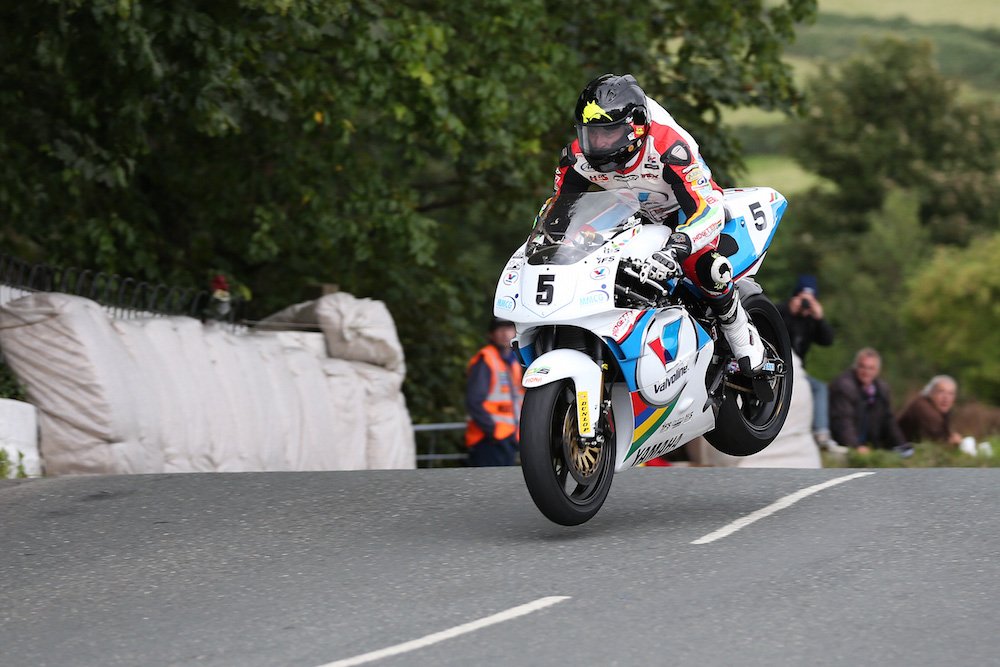 Bruce Anstey doesn’t look like the fastest man ever to lap the Isle of Man TT. The Kiwi currently resembles more of a Seasick Steve wannabe than your stereotypical racer, beard wildly out of control, yet the laidback Anstey doesn’t mess about for a 45-year-old.

44Teeth caught up with the 2014 F1 Classic TT winner at last week’s TT press launch to talk about how he made the entire motorcycling world envious last August: by riding an ex-factory Yamaha YZR500 around the Mountain course, prepared by MR YZR himself, Clive Padgett. Granted, the YZR500 was by far the most Gucci bike on the grid, tailed by ZXR750s and a few RC30s, but Anstey annihilated the competition.

“In their day, the YZR500 was fast but superbikes nowadays handle so well and are so much faster. The biggest problem I had with the little 500 was it was just so light, weighing 120kg. In factory trim it was originally just under 115kg. Everything was magnesium, all the handlebars were magnesium, all the triple clamps were magnesium and loads more but we took all that off for safety reasons, replaced by aluminium. On the second lap with half a tank of fuel, you could really notice how jittery it was over the bumpy stuff and it was quite hard to get used to that as well.”

This was one of the bikes raced in the 1990s by a medley of GP gods, on GP tracks, and the TT course was never in Yamaha’s design brief. It has a power-to-weight ratio that makes today’s bike look obese on paper, yet Brucey reckons it wasn’t too much bother.

“It turned really nicely and beautiful to ride on the smooth stuff – it went where you wanted it to and you didn’t have to wrestle it from left to right. It didn’t get out of shape or anything but I hadn’t ridden a light bike for so long. Through the fast 5th/6th gear stuff it was just so easy to lug around, whereas on a superbike you’re dragging and pulling it along.”

As alluring as it is, the YZR churns out around 170bhp and the long periods of full throttle for the two-stroke had to be treated accordingly. Was it a finger-over-the-clutch job?

“Engine wise, it was so easy to ride. Everyone thinks these bikes are aggressive but this was the big-bang engine, so it had plenty of power from half revs through to 12,000rpm. We ran it pretty safe and pretty rich but I had to be careful with clutch though – it’s worth three grand! Clive [Padgett] knows these things inside out so all the gearing, gear ratios were good from the start. We also had one of Wayne Rainey’s mechanics, Howard working with us.”

The 2015 ride has yet to be confirmed but if all goes well, Anstey could be reunited with the Yamaha and here’s hoping we’ll see a few more exquisite machines lining up at the Classic TT. After lapping at 123.895mph, we had to ask the question about the YZR’s potential.

“I could do a decent 600 supersport time. I reckon we could get close to a 128mph. It’s one of those bike you just want to take it steady as it can catch you out so easily.” 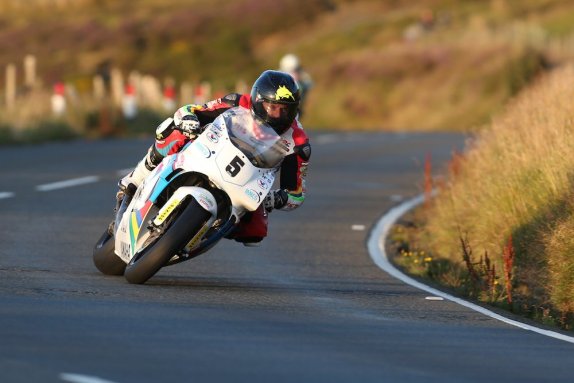 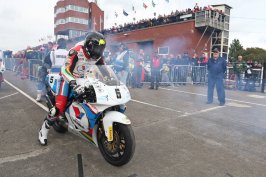 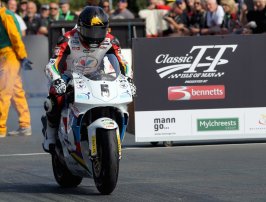