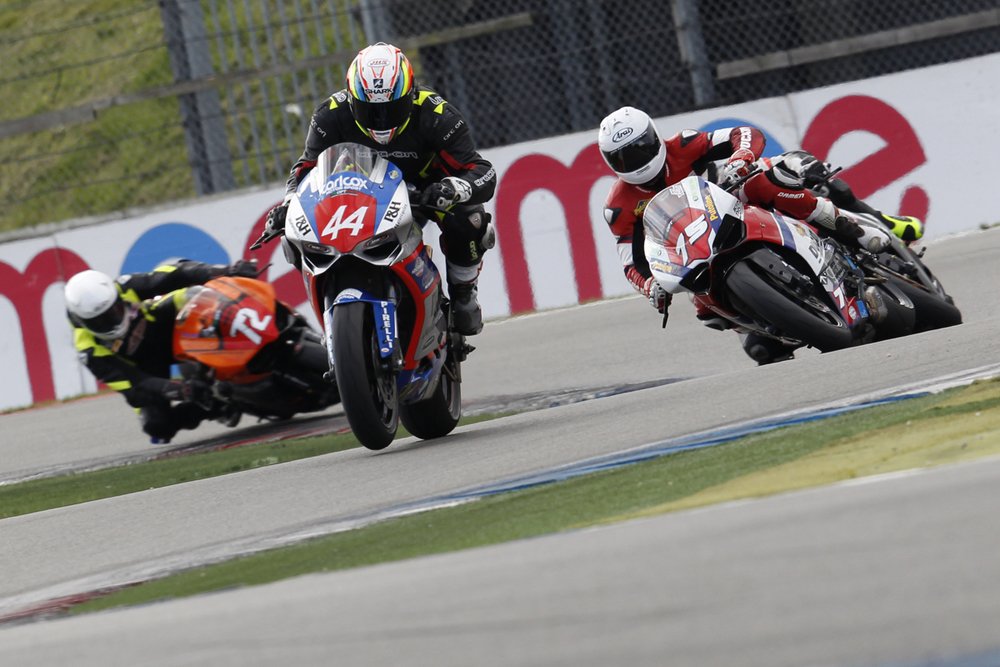 I’m no overly religious person (some say it could be atheism) but I sure as hell love spanking a bike at the Cathedral of Speed. Round 6 of the Ducati TriOptions Cup joined the annual BSB pilgrimage to Assen, and it was a story of highly highs and lowly lows.

My favourite circuit on the calendar is more than just the track layout: it’s about the whole trip, jumping on the Stena Line ferry to Hook of Holland, road tripping to the Cathedral of Speed, sucking up the atmosphere and crazy Dutch fans, and enjoying bashing the throttle bodies of the 899 Panigale at one of the world’s greatest motorsport venues. Judging from the crowd, Assen was busier than the World Superbike round at Jerez…

Having found a small electronics concern in between rounds, we were immediately on the pace in free practice, ending the session in 10th and within decent sight of the leaders. The track was still damp in some sections, mainly the kerbing, which is vital for fast laps round Assen. But I’ve never been so chuffed with a P10. 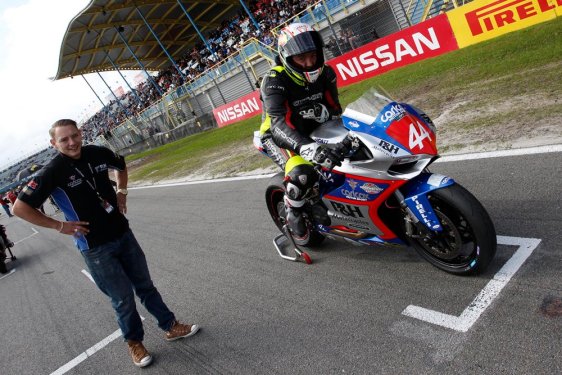 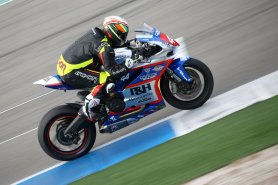 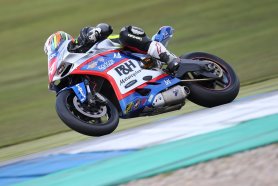 With fresh hoops that guarantee a second a lap, plus a splash of gas, I didn’t want to reinvent the wheel and bugger set-up for qualifying. We softened the front forks by lowering spring rate (having just found out that these Öhlins gas puppies need a minimum of 5mm preload) and shortened the gearing as I was losing 0.6s in the first sector, mainly during the exit of Assen’s tightest corner – the turn 4 hairpin.

Suffering with morbid obesity has its obvious pitfalls involved in racing, like losing 0.6s on tighter corner exits. Everyone was running different gearing and, as I’ve already mentioned on countless occasions, it’s always about sacrifice with the 899 Panigale.

Qualifying was always going to be tougher and it proved to be, dropping back to 13th on the grid – still a huge improvement over previous rounds. The gearing changes were great in some areas and awful in other sectors, and I struggled to find any rhythm. At the sharp end, Robbie Brown, Rob Guiver and my team-mate, Leon Morris were within half a second of each other and 1.5s ahead of the rest of the field.

The whole weekend was a shower of uncertainty when it came to weather predictions and track conditions. Random showers ensured unpredictable grip levels, with some monumental 899 wreckages returning to the paddock in pieces. Thankfully, our first race of the weekend was Harry boners and I can honestly say that this was the first race I’ve enjoyed all season. 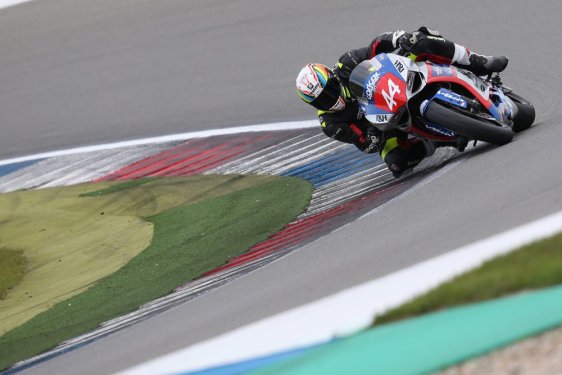 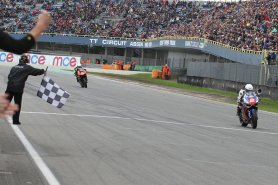 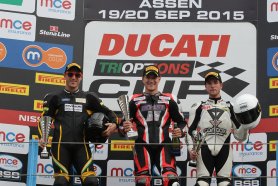 Sunday’s race was a slightly different anecdote. After a few laps, the Dutch Über Virus was enough for me to pull in: dizzy, dodgy vision, and struggling to ride anywhere near competitive lap times in 17th prompted the early shower. It’s a long way to come for a retirement but it’s also a long way to come for a crash when mincing around out of the points. I was so ill, I missed the team night out in Groningen with the lads for a jolly good knees-up .

Meanwhile, at the front of the race, Robbie Brown bagged another win. If you haven’t seen the final lap from Assen, skip to 2m40s for the drama….

Next up is Silverstone and another personal favoured track. Last year I qualified on the front row and should have had a podium, so 2015’s results need to start improving…

Again, a massive thanks to the P&H/Carl Cox Motorsport crew for their graft and patience, South West Karting, HRG Paint and Vanworx for the spondoolies. Love x 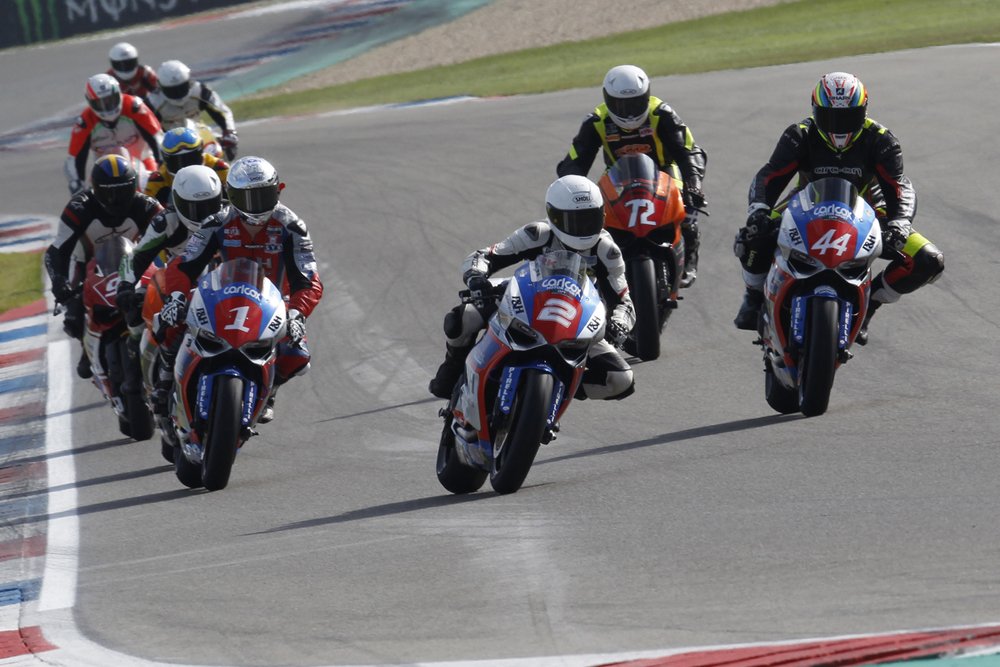