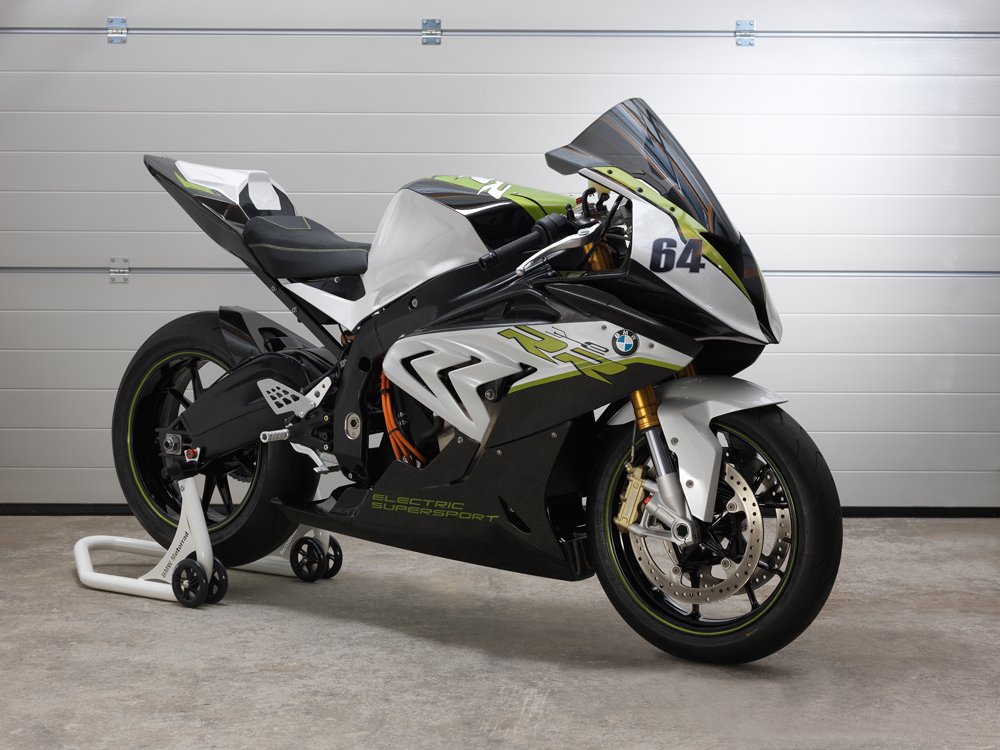 Launched alongside the G 310 R today, BMW has just given the world a teaser of future technologies with the eRR: basically a fully electric-powered S 1000 RR created as a project with the Technical University of Munich.

Dubbed an ‘experimental vehicle’ (loosely translated as concept), the eRR is one of the first genuine electric superbikes that doesn’t replicate a homebrewed lash-up, or indeed look like it’ll fall apart when sneezed upon. Details and tech spec haven’t been released yet but BMW will announce finer facts ‘at a later date’ – hopefully at the Milan show next week.

With the firm’s C evolution project already making production, we shouldn’t be a million years away from seeing numerous eRRs in the flesh. It’d be interesting to see how BMW’s potency and influence affect an electric supersports bike. Have they found another dubplate resource? Are capacitors being utilised?

Stephan Schaller, Head of BMW Motorrad: “Zero-emission electric motorcycling will become a growing share of our two-wheeler business. And when it comes to emotional appeal, the S 1000 RR definitely plays in the big leagues. We asked ourselves: what happens when combining a sport motorcycle and an electric drive? The experimental vehicle eRR brings the topic zero emission and electric drive on a new, more fascinating level.”

eRR: could be the title of a Wurzels tune. Let’s hope it’s a game changer, not a combine harvester 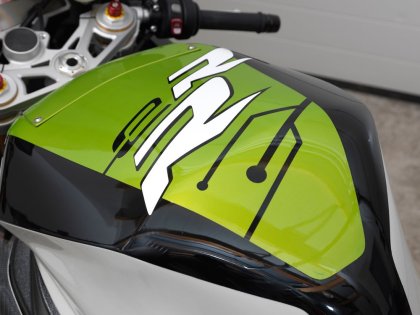 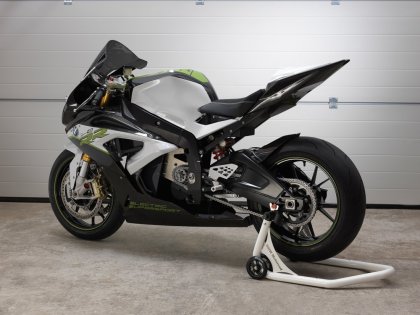