Some Es are Good… 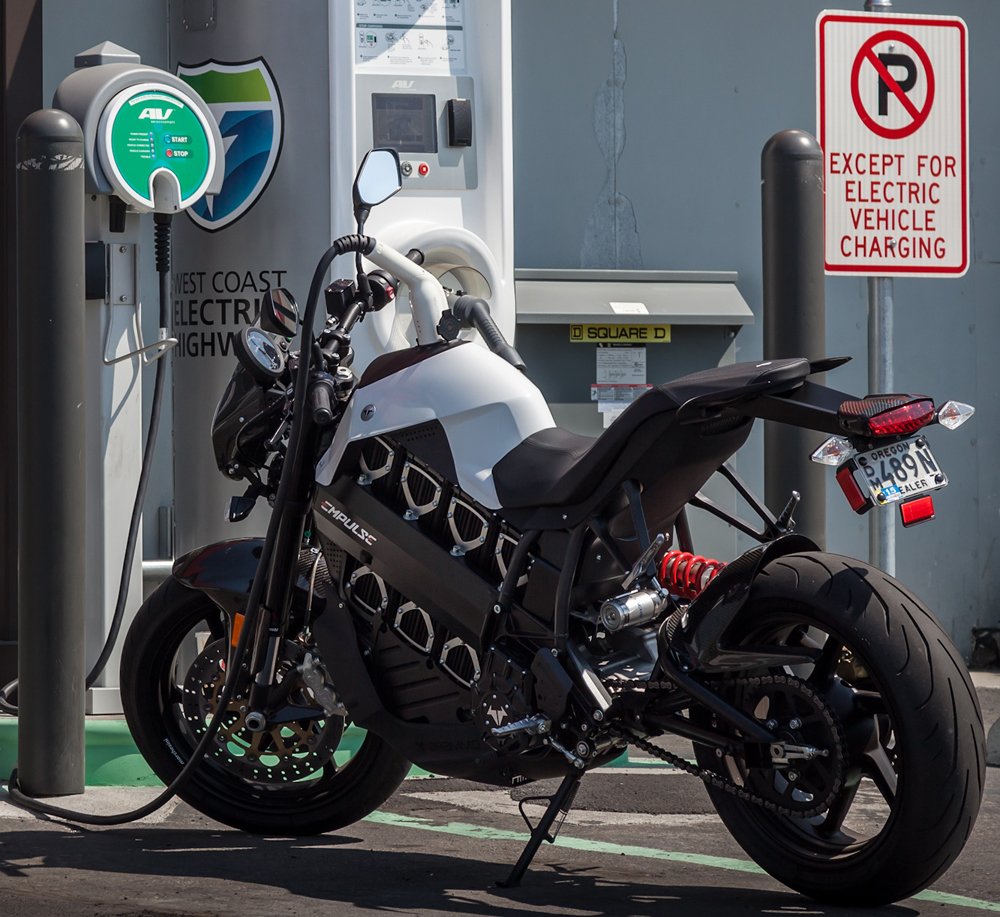 Is electric power really the future? EU suits and tree-hugging activists across the globe have been trying to ensure the transition happens a lot sooner, with manufacturers also attempting to look like they’re making the effort to save the planet in prototype form or token showcase models. Having sampled several ‘E’ bikes over the years, nothing has come close to the riding sensations that come with burning holes in the ozone layer and the good old-fashioned internal combustion motor. Just look at 2015’s array of 300bhp supercharged metal: there’s no electric power shift coming soon but nothing lasts forever.

The obvious benefits include the equivalent of a gazillion mpg figures, the consequent financial rewards, zero emissions, and a dramatic reduction in noise pollution, but no petrol-head gives a fuck about the latter. An electric motor’s ease and range of tunability is also a key positive, as demonstrated in the car world.

At this present time, there are far too many negative connotations associated with electric power. Let’s start with price: around £15k gets you a bike (like, say, the American-built Brammo Empulse that resembles a genuine petrol-burning big bike), which is comparatively matched to a happy shopper, A2-friendly bike with 50bhp that costs a third of the price. While the Brammo does brag some Gucci components, there are plenty of sparrow-limbed trinkets too. We’re years off seeing the cost of the technology plummeting, especially as no-one is buying it.

Range is the next shitter. Having charged your electric steed for several hours (if you can find a charging point and one that doesn’t provoke theft), you’re left with 60-ish miles before meltdown. I’m no expert but until new technology, such as advanced capacitors or other means of storage comes to the fore, things aren’t going to improve. 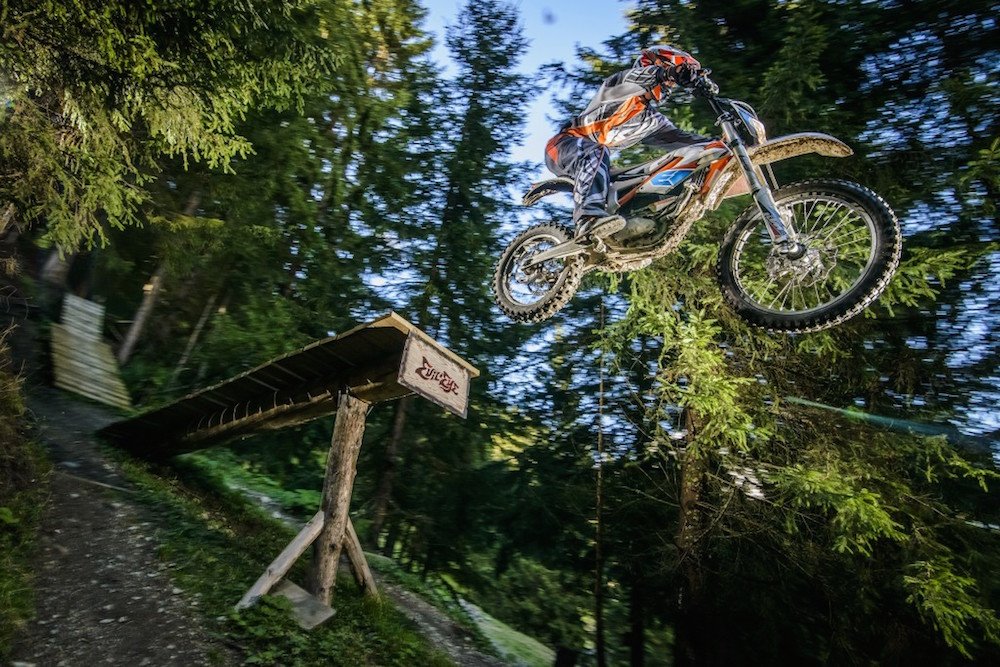 Other undesirables include weight, volatility and the palpable muted riding sensations, but there’s no doubting there’s room for electric power absorbed in the right niche, namely off-road where making it home on one charge isn’t so vital. Some Es are good. Some Es are bad. The underlying problem with Es is that you don’t know what you’re getting, though that’s all change now thanks to KTM’s Freeride E range. We’ve just had an invite to sample the 2015 Freeride E-XC and E-SX at E-Scape: the UK’s first dedicated E-park.

While riding time is limited to around an hour and charging time around 80 minutes, the battery pack can be replaced with a charged unit in a matter of seconds. Power is a claimed 22bhp and the road-legal E-XC is also fully learner-legal, meaning you can ride them on a CBT as a 16-year-old. And weighing in at just over 100kg, the Freeride E is primed to be a BMX for the new millennium.

We’ll give you the full lowdown in a few weeks…