The facts behind Euro4 emissions… 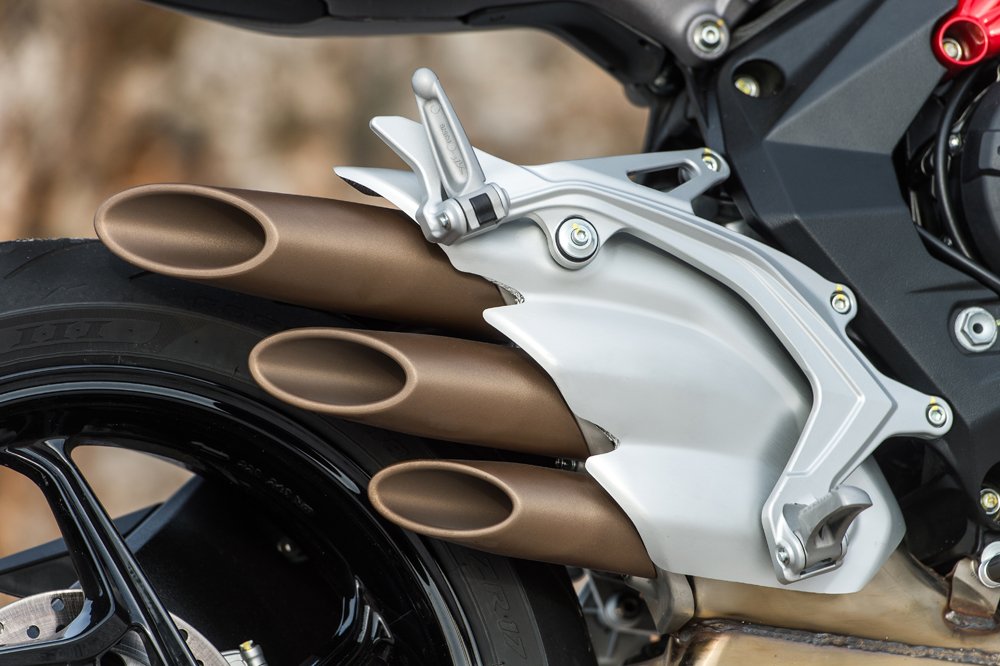 In case you hadn’t spotted the common theme among 2016’s fresh models, most have suffered with a mechanical form of exhaust elephantiasis. Yep, those vexatious officials introduced Euro4 emission regulations to save the planet but have scuppered cosmetics in the process, most notably Ducati’s 959 Panigale, which caused pandemonium on release with its stacked outlets.

While our four-wheeled foes currently abide by Euro6 legislations, the aesthetical impact on cars is obviously far less than bikes. Larger outlets, swollen cat converters and unequivocally hideous designs are the tangible consequences caused by Euro4, although there’s also a massive amount of time and money spent on quietening the engines themselves – everything from special coatings to gearbox trickery in a bid to reduce unwanted noise. Manufacturers were made aware of new legislations years ago, although only stabilised halfway through 2014.

There are three major modules to Euro4 regulations: one is exhaust emissions, one is noise emissions, and the other is hydrocarbon emissions – the latter being the most predetermined concept of ‘emissions.’

Brian Gillen is MV Agusta’s R&D technical director and knows his onions. As Reparto Corse chief, he was also responsible for MV’s relative success in the World Superbike paddock, particularly in World Supersport, and we caught up with the American during the recent Brutale 800 launch – another bike that’s aggrieved with exhaust inflammation – to unearth some facts behind Euro4. 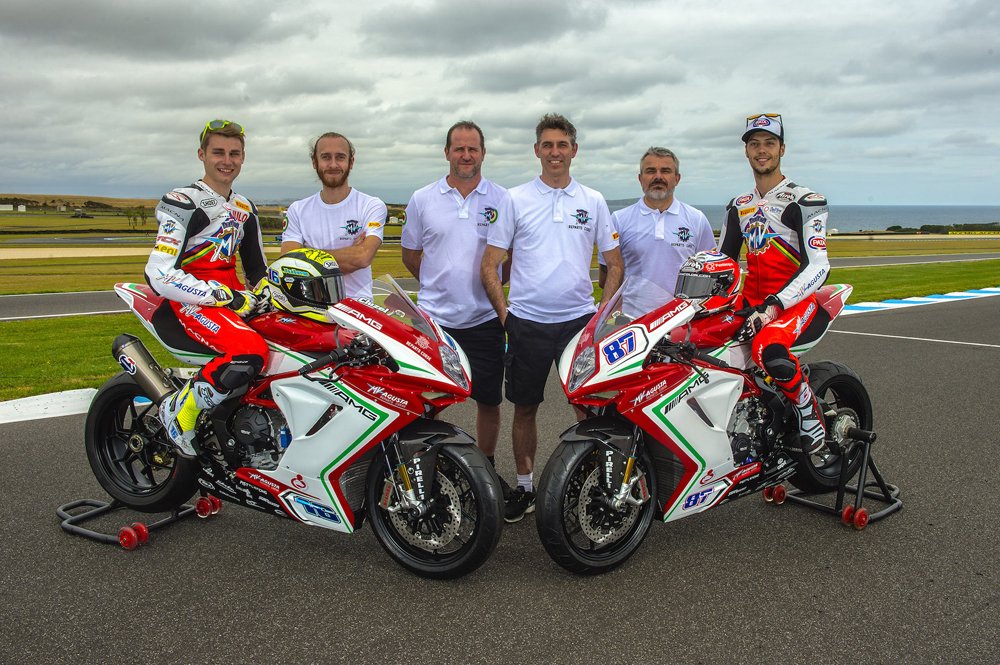 “With the hydrocarbon, we’re talking about the addition of charcoal canisters to all the bikes to take away the evaporative emissions, so emissions from fuel getting hot, residual fuel in the airbox – as soon as you shut the bike off, fuel will evaporate,” reckons Brian.

“Engine emissions boil down to combustion and pulse treatment, so working on the combustion chambers and how you’re dealing with the CO and hydrocarbons. There was a tremendous amount of work with the catalytic converter: sizing, the number of cells, and the positioning. And a part of that, you also have to consider the lambda sensor, as it has to be able to see/read all the cylinders to maintain control. Cam timing, algorithms of the fuel injection, ensuring there’s no fuel being sprayed in during deceleration that’s not getting burnt and escaping through the exhaust (where there’s a spike in the hydrocarbon emissions): everything has to be considered.

“The noise emissions for Euro4 are really complicated, because the test itself changed. There’s a new test that’s based on weight, horsepower and displacement, and out comes an acceleration value that you have to meet.”

Volkswagen’s recent emissions clusterfuck reached a global epidemic, yet we all know it wasn’t just VW fiddling with computers. Even some motorcycle manufacturers played the exhaust valve trick, although the complexities of new regs are mind-blowing and won’t allow bending of rules.

“You can’t go in and play games with electronics. It all of a sudden became very apparent that it’s not just exhaust noise that you try to attenuate. It’s mechanical noise, it’s gear noise, it’s chain-slapping noise, it’s tyre noise. We really had to step back and look at the entire vehicle, and look at noise and vibration analysis. It could be a small aluminium footpeg protector that’s vibrating, it could be a mudguard.” 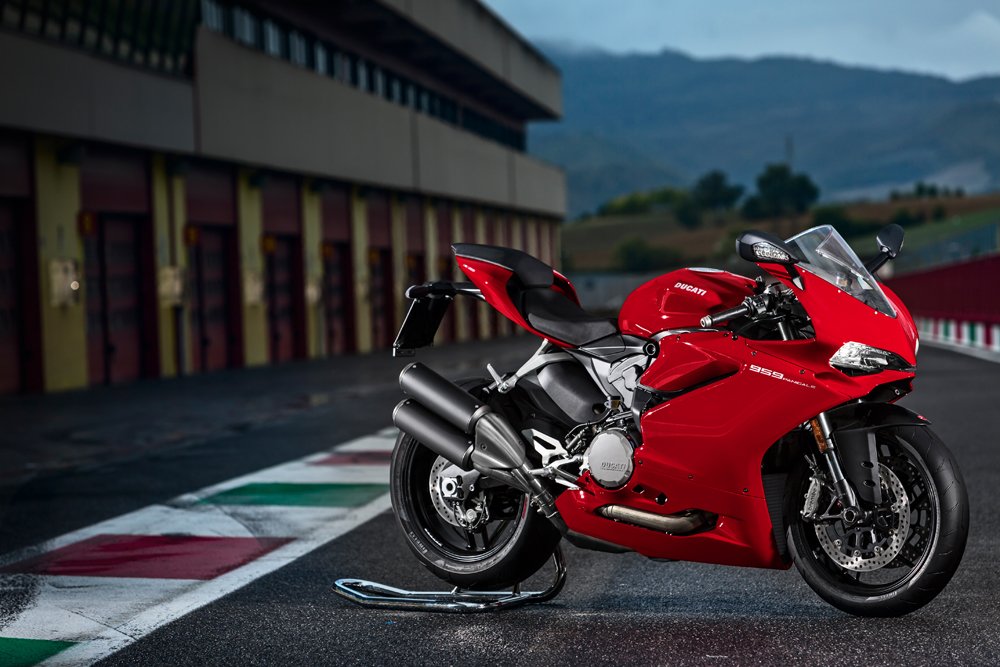 From a rational, entirely uneducated perspective, surely the exhaust that exit nearer the engine – like MVs and Panigales – are trickier to pass Euro4? ‘No. More than anything else it’s about engineering resonance and harmonic tuning. In the end, the exhaust system is like an instrument, like a trombone, and what we’ve got to do is find out the frequencies that are creating the problems for the noise.”

Bikes like the Brutale have undergone artificial work on induction noise and other areas to offset the lame exhaust notes. “Noise is the most difficult aspect of a motorcycle these days, and because we work on noise so frequently, we also know how to manipulate it: make the noise that you want to make and eliminate the noise that you don’t want. By eliminating noise, we found we were turning these bikes into electric motorcycles, and that’s not the direction we want to take.”

Considering all of the above, the financial implications for a company like MV must have been extortionate. Can you put a rough cost on development solely for Euro4? “In the millions,” says Brian. And given the faffery of Euro4 in 2016, it makes you wonder what’ll pop up in a few years’ time.

As MV’s R&D bigwig, there was one final question that I had to ask Brian. Will we see the all-new F4 or the F4’s replacement this year? “No. This year, no.” *sobs* 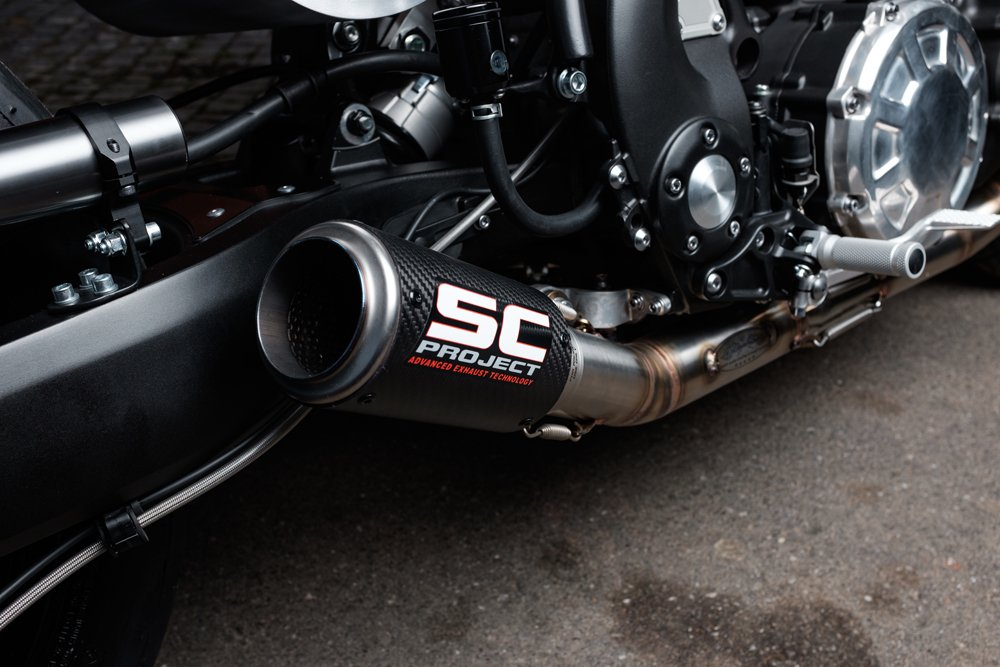 ← How can Casey Stoner not race in 2016?
Ducati XDiavel Review →