The Hottest Bikes of 2018 at EICMA 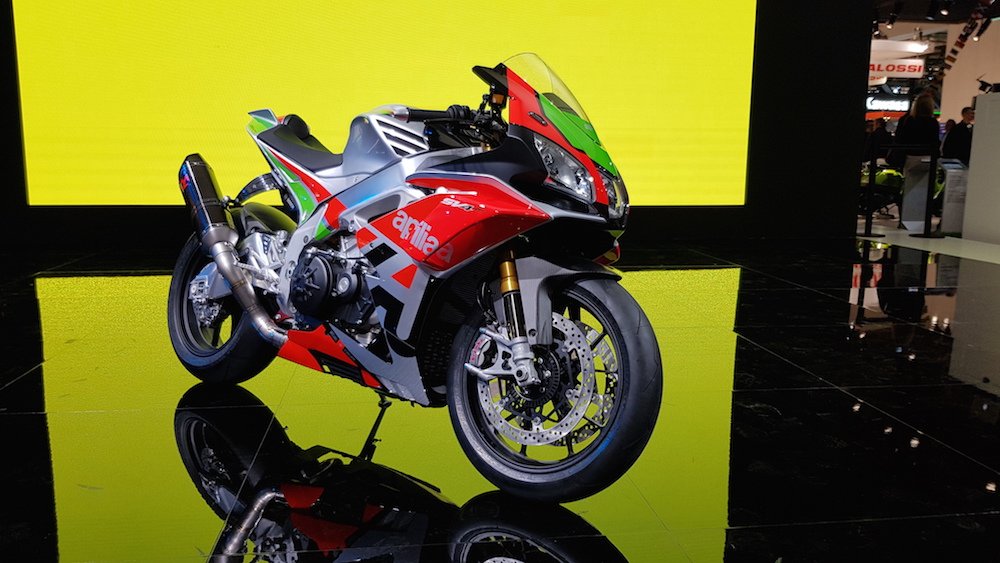 With steaming hangovers from a night of debauchery in Milan (thanks Tom), we rolled into the EICMA show feeling like a pair of Honda Deauvilles on a superbike grid. We needn’t have worried though, as the world’s largest moto-only show didn’t disappoint – a blend of fresh lines, wiz-bang technology and Milanese ladies awaited.

After the Euro4 floodgates opened at last year’s show and every manufacturer released an onslaught of new metal, 2018 looks set to be a slightly more humble affair, although it’s all about quality instead of quantity next season. In reality, it was all about the Ducati Panigale V4 and KTM’s all-new 790.

Rather than rehash press releases and post generic pics – like many other publications who claim to be on the frontline – we stumbled round the halls of EICMA in search of the hottest bikes of 2018, plus a few wildcards to whet the appetite, and racked up over 25km of walking to bring you this fine edit. The calories burned were offset by a diet of pizza and crisp Italian lager. Enjoy. We did.