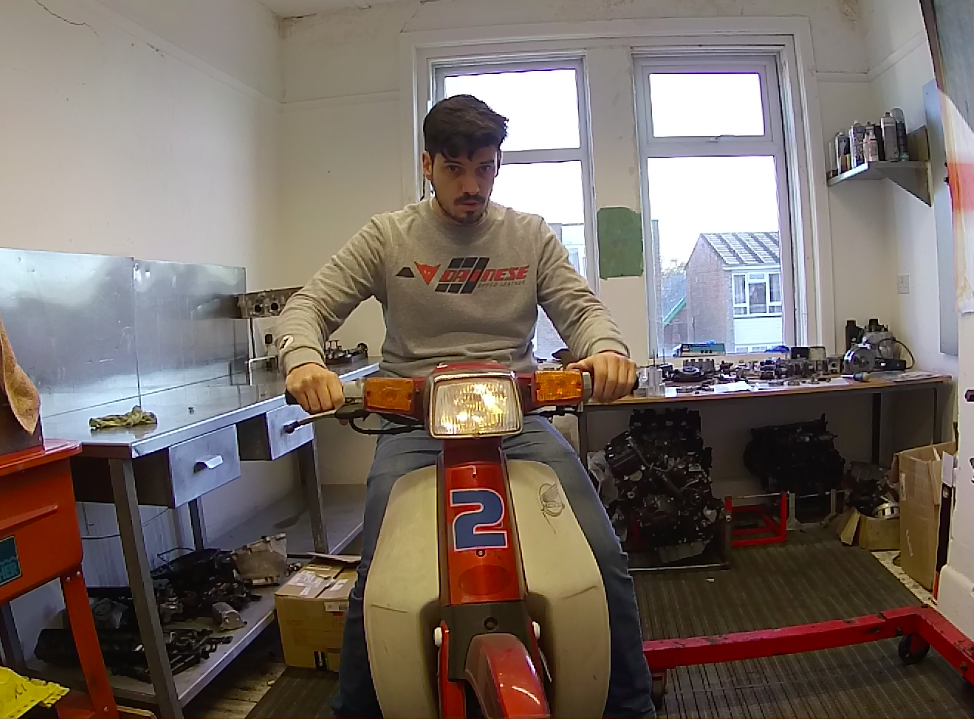 TT superstar, James Hillier and his unfeasibly large testicles are about to embark on a crazy journey, all in the name of charity. The Ringwood Ringpiece Rocket will pilot a Honda C90 from Lands’ End to John o’ Groats, joined by an old school buddy to raise money for Macmillan Cancer Support.

“To be honest this idea wasn’t thought through,” said James, via the 44T hotline. “But now it’s happening we have to man up and get on with it, and I’m actually looking forward to it. I was getting itchy watching the Dakar highlights and wanted a challenge that involved motorbikes: something relatively safe that didn’t involve traveling to the other side of the world. Lands’ End to John o’ Groats popped up in my head, I then impulsively text my Cub 90 companion who replied with a yes. That was it. It’s not quite the Dakar but still a challenge, especially if we can complete it in the target of 2 days.”

It’s a particularly poignant subject for the Kawasaki man, as his dad was diagnosed with bone cancer of the spine six years ago and is currently join hospital receiving further treatment. “When visiting, I told him what we were planning and he asked for the money to go to Macmillan Cancer Support who basically support those effected by cancer in an amazing way. I know they have been a good help for my dad.”

The pair plan to leave Lands’ End early on Saturday the 11th of February, arriving at John o’ Groats the following evening in time for celebratory pints – assuming there aren’t any issues along the way. The Cubs will be heavily modified to cope with the stresses and stains of their 700-mile journey, including extra fuel tanks to aid fuel range. “I will also be fitting the iconic Rickman screen to increase street cred and improve wind protection at high speed (55mph), the back box is going back on to carry tools/spares/sex toys, and she’ll be treated to one tooth on the front sprocket, again for improved economy and to reduce strain on the whole 85cc engine. We plan to use a sat nav (yet to be blagged) that will enable a live tracking link so anyone interested can check our progress.

“I know this journey has been completed thousands of time before, but probably not by many in February over two days on Cub 90s. I’ll happily admit to be a proud owner of a Cub 90, regardless of anyone’s judgement of me in saying that but I have been lucky enough to ride many different bikes in lots of different places and the little Cub still gives me that unique grin factor! It will be slow, it will be cold but it will be worth it, and I know donating won’t fix anyone or change the facts but does make a big difference to those suffering and aid them in fighting cancer.”

Cancer is the biggest c*nt in this world, so let’s support the pair. Any donations will be greatly appreciated, and all contributions are going to Macmillan. The running costs for the trip are covered by James and his mate, Jacko, and you can donate right here… 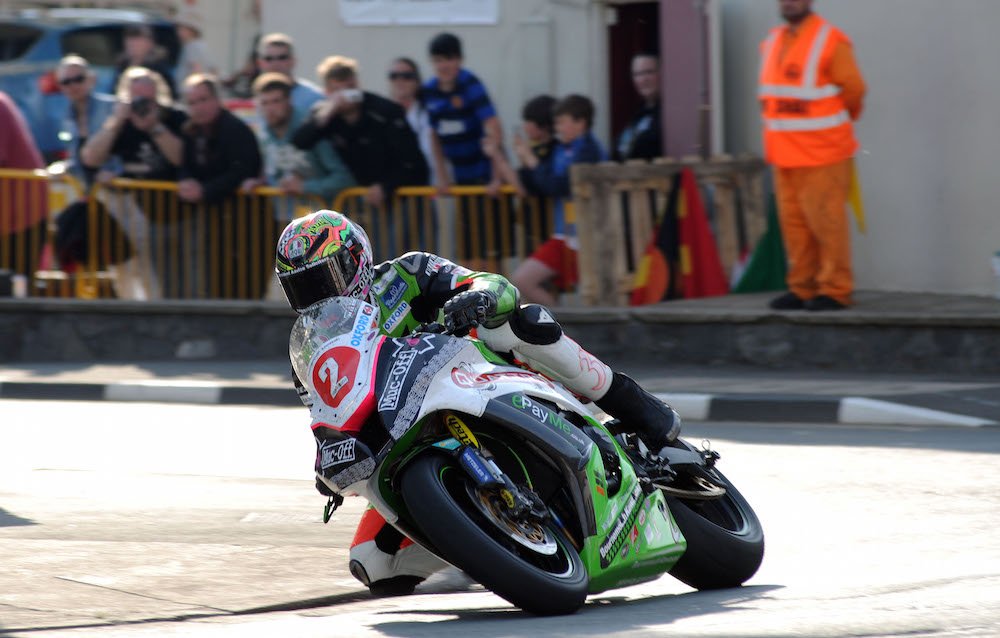