Kawasaki H2R to race the TT? 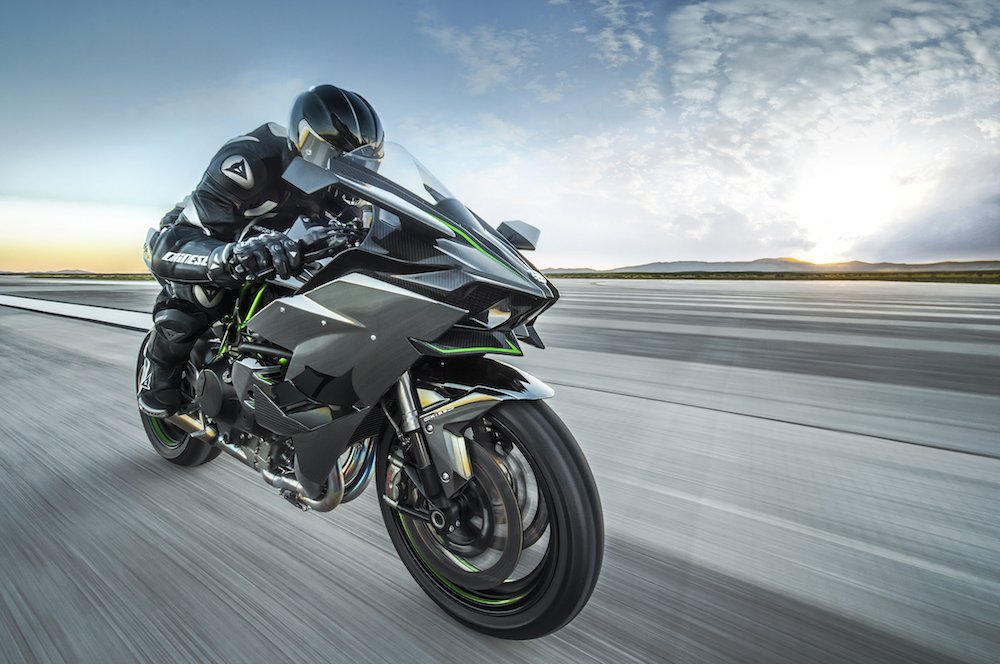 Is that Guy Martin?

That is the question. Without surprise, Kawasaki’s H2R has been launched amidst a whirlwind of fascination across the globe – and rightly so. The 326bhp-supercharged Ninja has blazed new standards for hyperbikes – or whatever they call them nowadays – and is, apparently, capable of over 225mph in the right hands.

While the more modest, fully road-legal H2 ‘only’ delivers 200bhp with its terminal speed limited, the top-shelf, super-exclusive R model is deemed excessively naughty for highways and public consumption, therefore reduced to circuit-only sorties. It’s already known to have destroyed noise meters and proved too unsocial for the majority of trackdays. So, where can you ride it?

It’s 99% certain that racing wasn’t prioritised in Kawasaki’s design brief: mainstream regulations only sanction normally-aspirated engines, and the H2R is more of a rolling melange/showcase for Kawasaki. But there’s one place it could, in theory, be raced: the Isle of Man TT. Chris Walker will pilot the H2R during a parade lap at this year’s TT and the internet has been riddled with interrogations as to why nobody is competing aboard one on the eve of 2015’s event. I, like many we’ve spoken to, assumed its supercharged status would make it ineligible but historically, the Senior race has been a platform for prototype machinery to contest Mona’s Isle, with the likes of Norton being permitted an entry with their Aprilia hybrid thingy. 44Teeth went straight to the horse’s mouth…

Paul Phillips is TT and Motorsport Development Manager on the island, and the go-to guy at the TT for all manufacturers, teams and riders. “The H2R could be raced now in theory,” says Paul. “We have the ability to let bikes into the Superbike Races that sit outside the rules if we think it is fair and will benefit the spectacle.

“However I’m not sure we would let one in if asked. I think there could be opposition from some of the teams and other manufacturers. But as nobody has asked about racing one, we haven’t had to test out that theory!”

Come on, Kawasaki! If a manufacturer has the swingers and capacity to build such a blistering, techno-packed bullet (and a mass-produced one at that), then why not allow it to race? Hopefully (although highly unlikely) the H2R will act as a catalyst for other manufacturers to launch such mischievous delicacies.

Granted, the TT isn’t all about horsepower and terminal speed, and holding onto 326 gallivanting ponies might raise a few stability issues round there, though you can bet it’ll benefit the spectacle. Blower: what fantastic slang wordage… 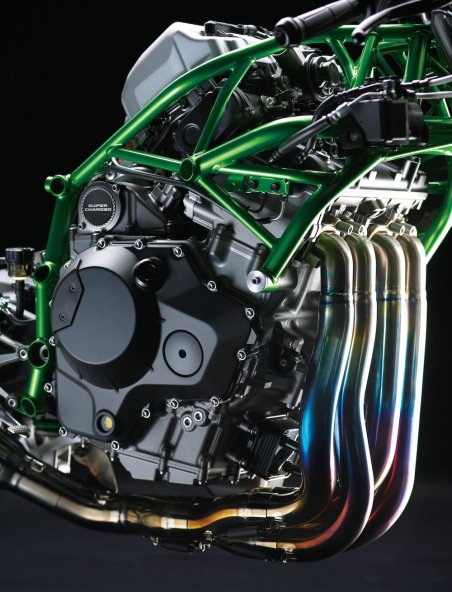 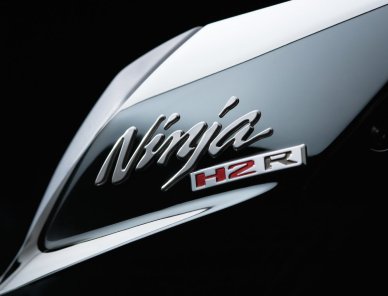 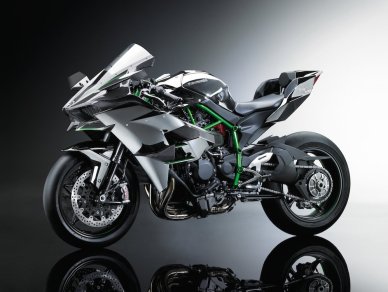