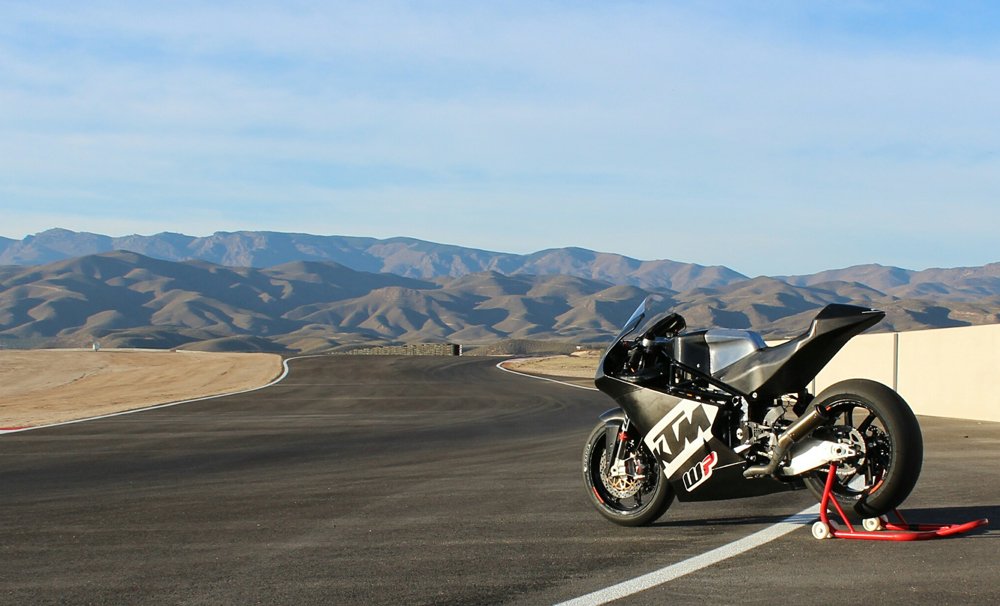 Months after its RC16 MotoGP weapon encountered public eyes, KTM has announced a joint venture between the orange factory and WP Performance Systems (both of whom are owned by Cross Industries AG) with an all-new Moto2 project that looks rather factory.

Unless KTM has been surreptitiously working on a 600cc four cylinder motor, or Moto2 rules will be relaxed to open engines when the Honda contract expires in 2018, this looks like a KTM/WP steel trellis/plated chassis housing the control-spec powerplant that’s ready to race. Even if there isn’t more than meets the eye, KTM can benefit from exposure gained in a class where – other than a few stickers – Honda has little tangible publicity and chassis manufacturers grab the limelight.

It sounds like KTM is going balls-deep into racing for the coming years. Thinking about it, it’s an obvious gap to fill. KTM currently has a stranglehold on the Red Bull Rookies, several world titles and a major presence in Moto3, and with the RC16 spinning laps in preparation for 2017, Moto2 is the only class in MotoGP bereft of orangeness.

WP won the Moto2 world championship for the first time last season by controlling Johann Zarco’s suspension strokes, although the company does more than manufacturing forks and shocks. WP also produce frames, exhausts, cooling systems, and was responsible for crafting many of the RC16’s bespoke components – no revelation given the intimate corporate connection.

Stefan Pierer (CEO Cross Industries AG): “The Moto2 project has a great significance for us. Through our growth and long-term investments we are in a position to close this final gap in our activities in the sport of Grand Prix road racing. A young rider can gather his first experience in the Rookies Cup and then advance to our own in-house Moto3 team, then further, via the new Moto2 project into the MotoGP class. These are concepts that have repeatedly proved to be successful for KTM and WP in professional racing, and in the future we want to have riders for our MotoGP project that have advanced right through the entire KTM Academy.”

There’s no mention of timeframe, although the bike made its debut at Almeria over the weekend… 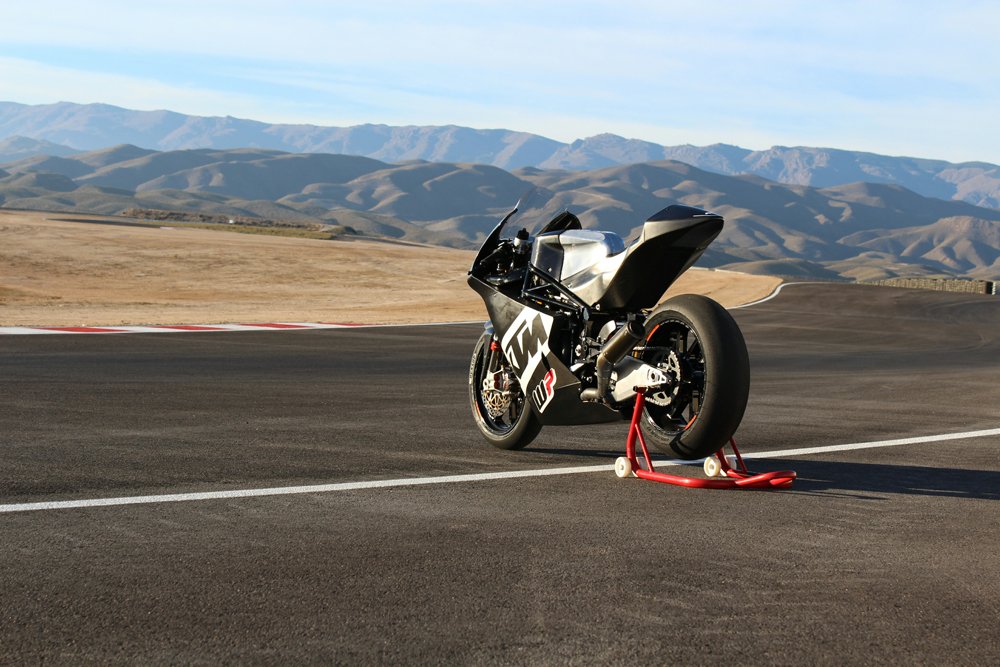