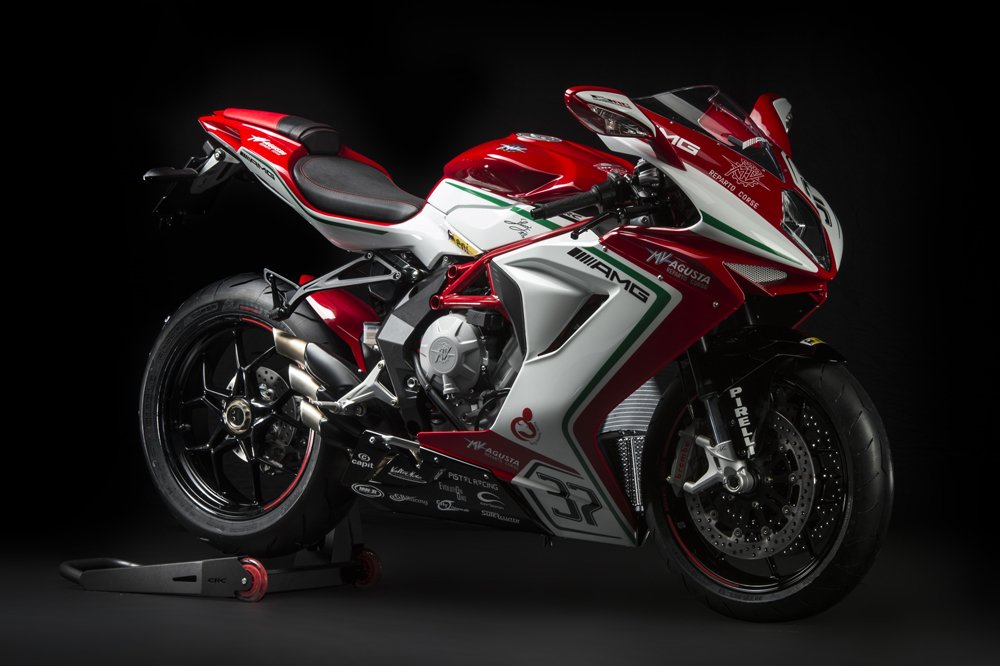 Fresh from selling out of WSB-derived F4 homologation specials, MV Agusta has just announced it will be offering a very limited run of its World Supersport championship contender, the F3 675 RC, plus a few hundred of the ‘meatier’ 800s.

Although Jules Cluzel spannered himself at the weekend, the Frenchman was the only man who could realistically challenge Kenan Superglue for the title, and the #16 MV Agusta is one of the most beautiful (and sexiest sounding) race bikes in any paddock, delivering something fresh to the conventional four-pots.

There’ll be 100 of the Reparto Corse 675s making production and a further 250 in 800cc format, with both models sharing identical chassis. But, unlike the F4 RC, where super-lightweight exotic materials and Gucci bolt-ons induced a chubby, the F3’s standout qualities will be aesthetics and some Ergal levers. Oh, and autographed fairings by Cluzel and team-mate, Lorenzo Zanetti.

Not that the F3’s chassis desperately needs any upgrades: it’s one of the sweetest handling production bikes ever made, with Marzocchi 43mm forks, a Sachs shock and Brembo M4s aiding the ride and adorning the RC models. Would some Öhlins provide superior tekkers? Probably not. 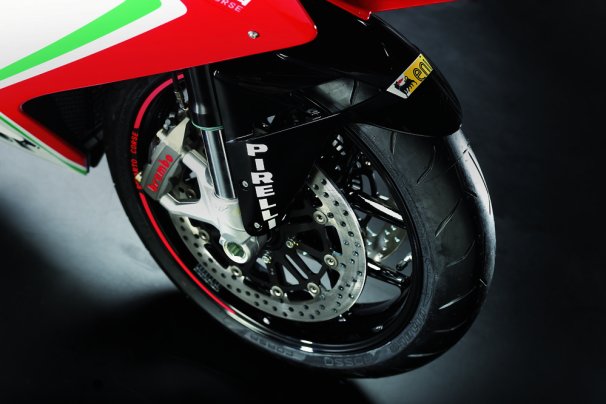 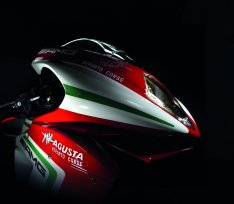 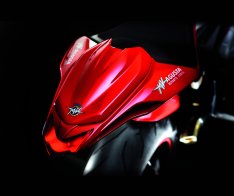