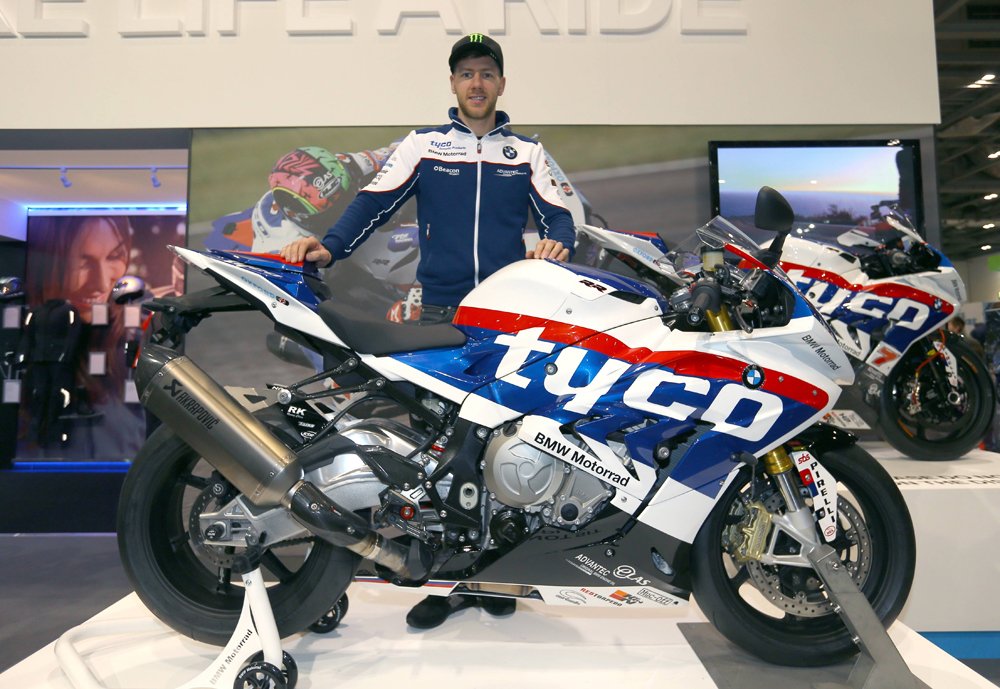 Hutchy and TT tekkers not inlcuded…

BMW Motorrad UK has announced there’ll be a limited run of Tyco S 1000 RR replicas up for grabs. Just 75 of the race-reps will be produced and come rolling in the highest possible spec’ available for a measly £21,240, sold on a first come, first served basis.

Yes, you too can pretend to be a short circuit hero like Michael Laverty or a pure roads ace like Ian Hutchinson. As well as bagging a 2016 S1K Sport as a base, there is £3,000 worth of HP parts and accessories chucked into the mix as well as the officially-licenced Tyco paint job.

BMW Motorrad UK says the bikes are available to order immediately from your local dealer. 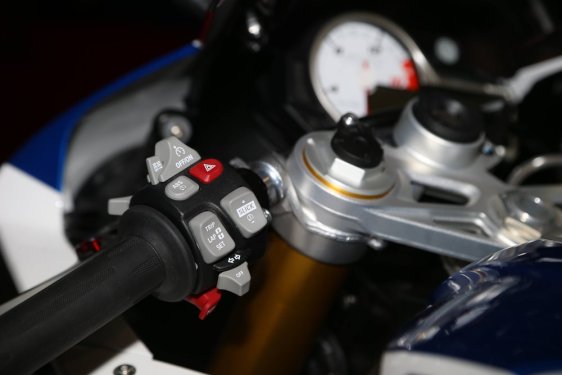 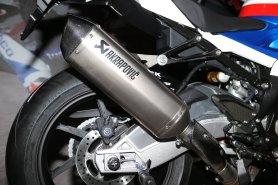 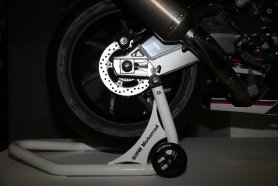