Lougher to race Suter MMX500 at Isle of Man TT 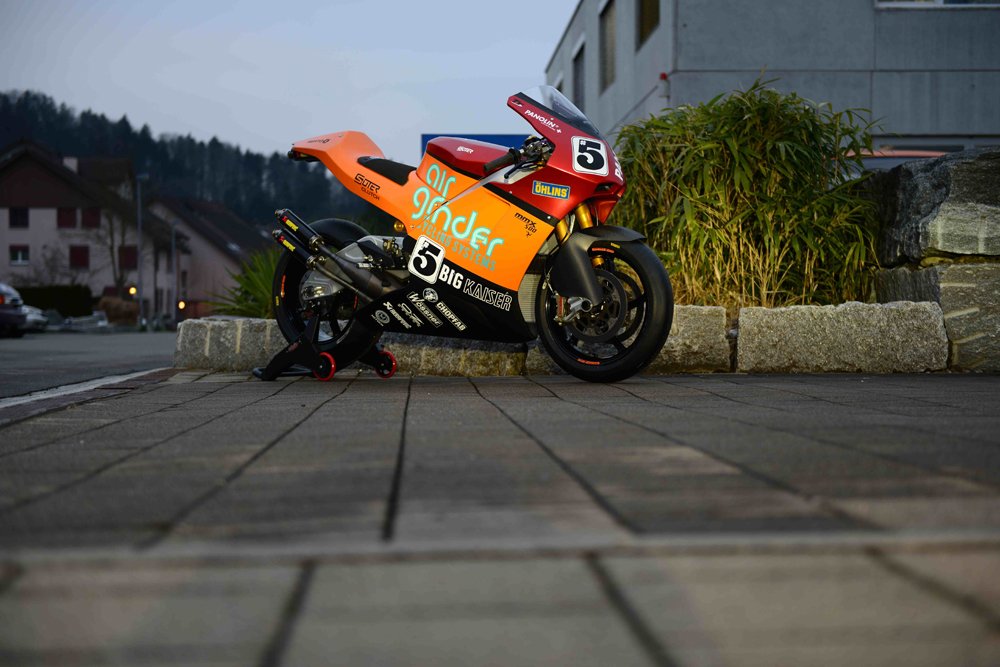 As if 44Teeth ‘working’, possibly the first ever 133mph lap, and the onslaught of other reasons weren’t enough to attend the 2016 Isle of Man TT, here’s another: Suter Racing has announced that Ian Lougher will pilot the MMX500 two-stroke schlag in the RST Superbike and PokerStars Senior races, adding another smoke-infested dimension (and soundtrack) to the fortnight of fun and frolics.

Unveiled at the Milan show last season, only 99 of the super-exclusive 580cc smokers will be produced at a price of £85,000. But one of them will be spanked by Lougher, who made his Manx debut back in 1983 and finished behind some blokes called Robert Dunlop and Steve Hislop. The Welshman may be a veteran at 53 years old but he sure knows his way round the Mountain Course and has become a bit of a two-stroke specialist over the years. He’s also a 10-time TT winner. 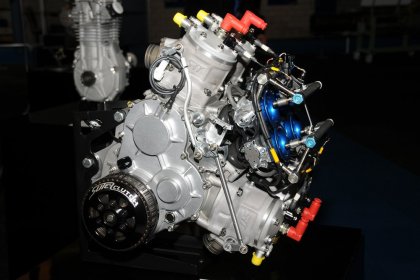 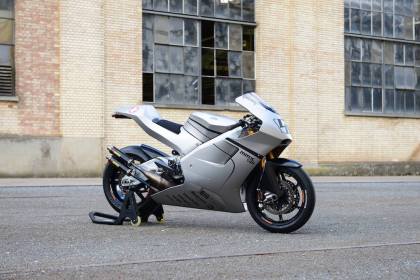 Ironically, the boss of Suter Racing, Eskil Suter is an old rival of Lougher’s from the early 90s, where the pair raced in the 250cc European championship.

“I really warmed to Eskil Suter’s approach on this project. Despite the emotions that are undoubtedly attached to something of this nature, Suter Racing is approaching it both objectively and professionally which is the only way to go racing on the TT course.”

“We want to learn the MMX 500 in the next three years to tackle the TT step by step before we can be properly competitive and it might seem strange for an old fella to say it but you can always learn something new on the Isle of Man. However, I’m sure the spectators are in for a treat from the word go.”

According to Suter, “She rides like a bicycle with rocket propulsion.” We believe you, Eskil.