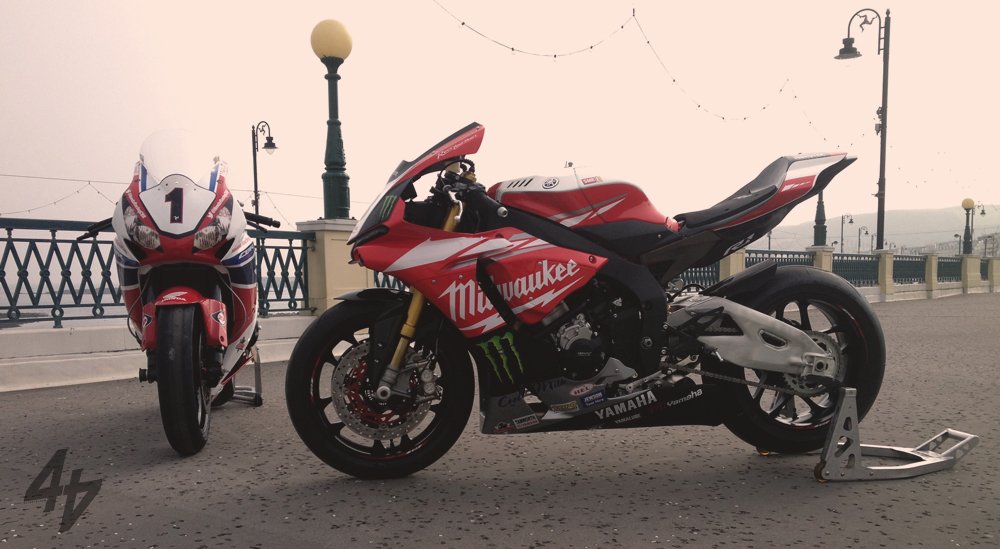 Whatever bike he’s on, you can bet a bollock on Michael Dunlop being a favourite. The younger and more outgoing of the Dunlop brothers lines up at this year’s Isle of Man TT races aboard a Milwaukee Yamaha R1 in the big races, hoping to emulate last year’s success on unproven machinery.

Many armchair pundits will tell you that pure roads are all about being smooth. No-one told Michael Dunlop that: he’s one of the most visually exciting riders to watch in realtime, and looking the fastest usually means being top of the timesheets in his case.

You may have seen Stephen Davison’s photo of MD testing in Spain, elbow down looking like a GP hero. “That’s what happens when you ride in the sun and the track temperature is high,” reckons Dunlop. “I only rode the stock bike. It was a standard R1 road bike with slicks on and haven’t ridden it in a pack or with others, so I don’t know how it compares. It was just a day to blow the cobwebs off.

“It’s something new, it’s something completely different to anything else out there. I’ve never ridden a crossplane crank job and it seems all right. There are a lot of rider aids on these new bikes and they have to come off for the TT, so until we get a feel for the superbike spec, we’re not going to get to understand where we’re at.”

2014 saw Dunlop take victory at the NW200 on the BMW (a bike he’d never ridden before), followed by four TT wins. After the achievements last year, it was a surprise that much was made of Dunlop’s lack of plans and commitment for 2015. It sounded like a Casey Stoner getting miffed at GPs type scenario. Was he really ready to chuck racing in?

“Yeah, I just ride motorbikes for the fun of it. I do it for my own personal benefit and not to be a superstar or any other reason. Once I’ve had enough, I’ve had enough and whatever way I feel is right at the time, that’s the way I’ll be going about my job.

“I’m still a young fella, still the youngest man to win a TT and younger than a lot of the boys. I’m just here to do my own thing and keep plodding along. There’s a lot of stuff behind the scenes but I’ll just try and make it right.”

On the flipside, now there’s a deal in place, Michael is clucking to get the job done in 2015. “I’m here to win. That’s what my job is. I’m excited about the new R1 and I’m ready to push on, and I want to win. There’s no commitment to what I’m riding in supersport or superstock. I haven’t decided yet but I’m in the process of knowing where we’re going to be. Whatever it will be, it’ll be my job and I’ll do it myself.” 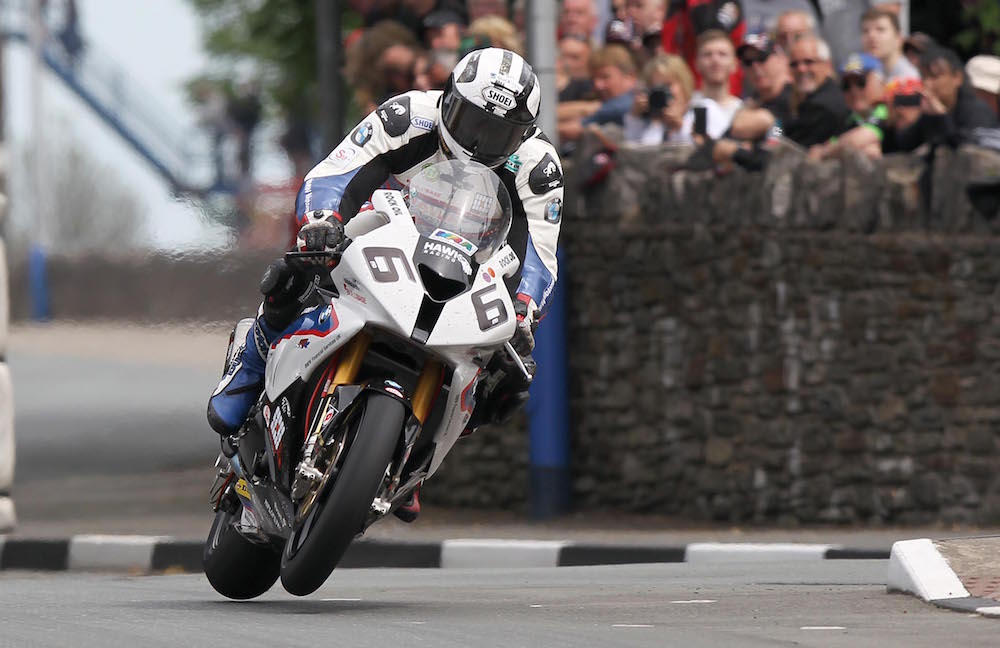