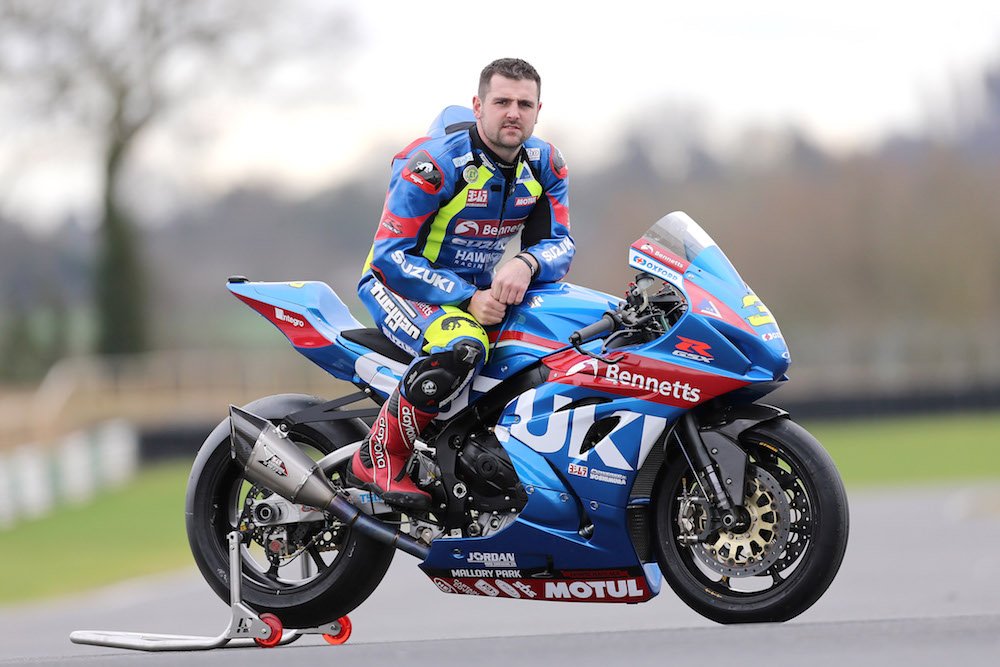 Michael Dunlop will race a 2017 GSX-R1000 with Bennetts Suzuki (the Hawk Racing squad that he’s been working with for the past few years) at the North West 200, Isle of Man TT, Southern 100 and Ulster. It’s also been confirmed that the current TT lap record holder will contest the first round of British Superbikes at Donington Park.

He’ll get his first laps on the Yoshimura-backed Suzuki at Mallory Park today, before heading to Spain for some sun-drenched laps and tapas, maybe a few senoritas beers. Dunlop confirmed last night that he’ll be racing on Dunlop tyres again this year, and we’re also hearing rumours that Ian Hutchinson will also switch to Dunny rubber. Very interesting.

There’s no doubt that Dunlop, on his day, will be unstoppable. It just remains to be seen if the 2017 Suzuki GSX-R1000’s development is up to speed but, given the direct factory support the Hawk boys have, the new bike is already looking fruity – a fair amount of laps aboard the new bike have already been churned out around the world. Without pissing on the parade, I don’t think many people have forgotten the last time Mickey D jumped on a new bike: his short spell onboard the new R1 lasted just a few days of practice at the TT a few years ago, before switching back to his old faithful Beemer. That said, the R1 hasn’t proven its worth on pure roads, and the Suzuki looks to be in a better place already.

Dunlop said: “I was chatting with Steve [Hicken – team manager] for a while, and obviously we’ve worked together a lot before. With the new bike coming it’s been a bit different and we had to gather up exactly what was happening. We just needed to see what was going to be able to happen and to see where we were both going to be at this time. I know Steve and I know Stuart though, as people, and I know they can take a new bike and get it right. This is a good team and there’s a good link with Yoshimura. It’s going to be interesting this year. I’ve been helping the team build my own bikes and it’ll be good to have a run around at Mallory for a shakedown before we go to Spain.” 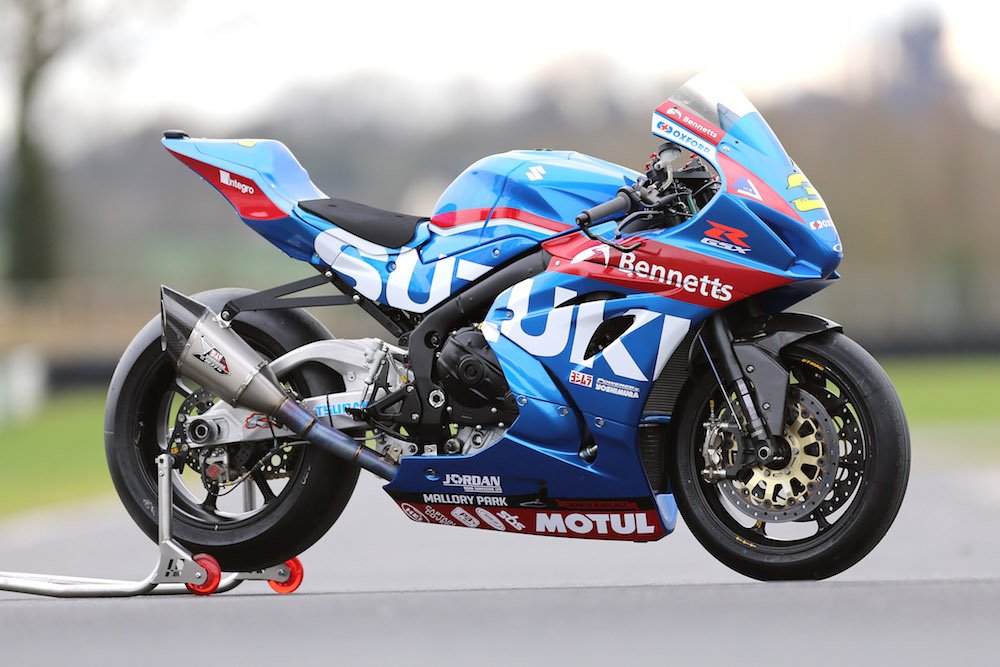