Nakamoto: “We hope Valentino will understand his mistake” 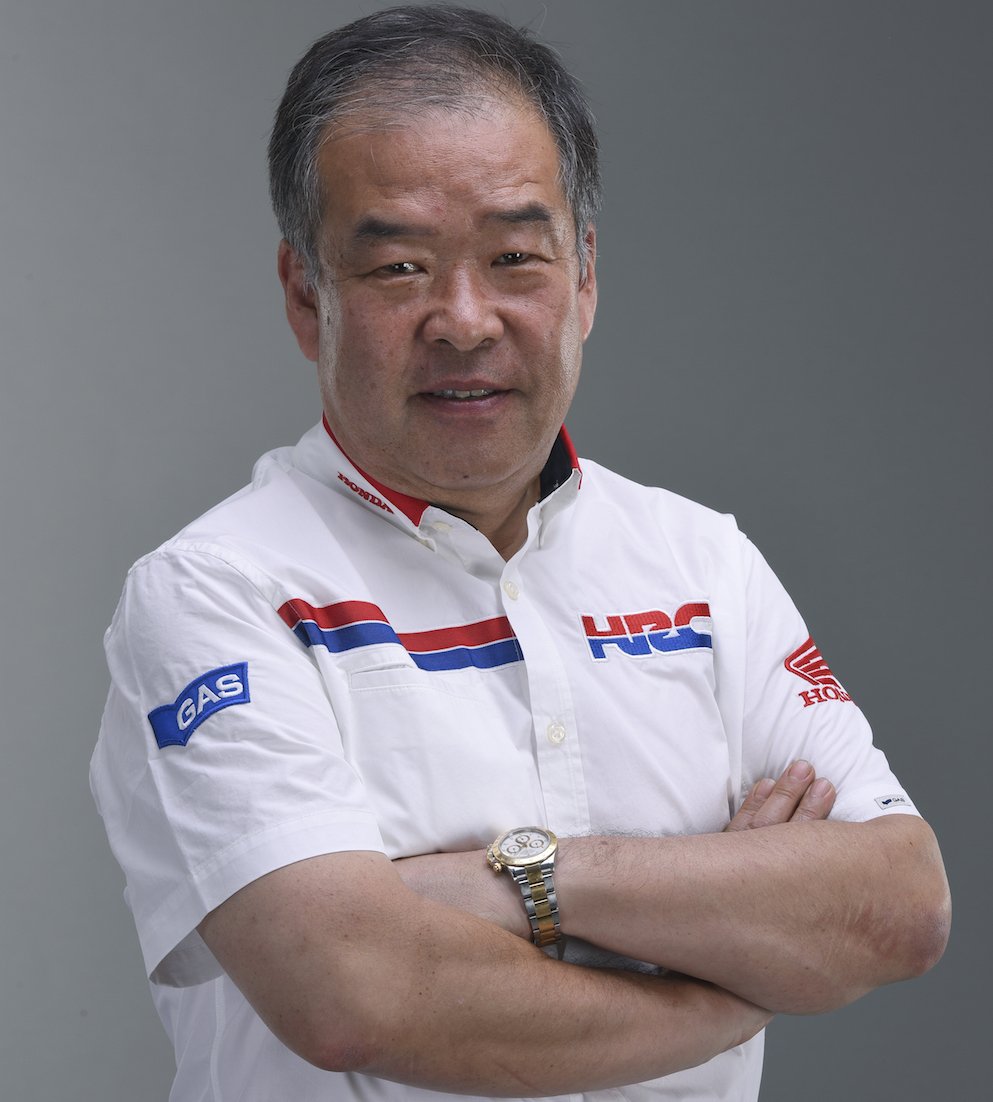 Just when you thought Sepang’s shitstorm was subsiding as MotoGP heads to Valencia, HRC’s Vice President, Shuhei Nakamoto has rightfully gone public with his view of events. While some of it is obvious (understandable) Honda-based propaganda, there are some fascinating nuggets and balanced thoughts.

Rather than rehashing the press release and crafting a story, here’s the full ‘Q&A’… We’ll leave you to make of it what you will…

What is your opinion regarding the current situation after the Malaysian GP?

“We as HRC are very regretful this situation has been created. First of all, we would like to underline that Marc has been subject to an accusation with no evidence, after the Phillip Island race. Clearly there are no grounds to support that he wanted to help any rider in the Championship battle, considering he pushed to win the race and did so. After reviewing the images further, you can clearly see Valentino and Marc shaking hands after the chequered flag in Australia, acknowledging a great and fair battle.”

Do you believe the battle in the Malaysian GP between Marc and Valentino is a result of Valentino’s accusation?

“We honestly don’t think this is the case. We all know Marc races at 100% all the time, it’s one of the reasons we all love him and he has so many fans around the world. Marc always pushes to the maximum to achieve the best result possible. He had a great battle in his career with many riders, and nobody complained about that. In Malaysia, we know that Marc was struggling at the beginning of the race with the full tank, as has happened several times this season. Also in Sepang he made a mistake at the beginning of the race and this allowed Jorge to pass him. Then Valentino arrived and they began to fight for third place. The passes were extreme, but safe, from both riders. Two of the greatest champions we’ve seen battling together on track”

Is it possible that Marc slowed down Valentino in those laps?

“The lap times they were doing were quite fast, clearly showing that there was no intention from Marc to slow down Valentino. In addition, after Marc crashed and Valentino had an open track in front of him, his lap times were no faster then during the battle with Marc. We believe, they were both pushing to the maximum. Both wanted third place and to try and catch up with Dani and Jorge, but of course this battle opened up a gap to the front two. This is racing and when you have two talents such as Marc and Valentino you can see a wonderful battle as we saw.”

“It is clear that Valentino intentionally pushed Marc towards the outside of the track, which is out of the rules, therefore Marc had no other option other than to run wide. The data from Marc’s bike shows that even though he was picking up the bike trying to avoid contact with Valentino, his front brake lever suddenly received an impact that locked the front tyre, which is the reason for his crash. We believe that this pressure was a result of Rossi’s kick. The data acquisition from Marc’s bike is available if anybody from Dorna, the FIM or media want to check.”

Do you believe Marc is telling the truth when he says he wasn’t trying to slow down Valentino in Sepang?

“I know Marc well. He is a good guy, with strong and honest values. Marc was just trying to defend his position, as any rider would do, and we believe him 100%.”

What is your position on how Race Direction acted?

“We respect the decision of Race Direction and don’t want to pass judgement if the penalty they administered was right or wrong. However, we do believe there was enough evidence to allow them to take a decision during the race, it was not necessary to wait until the end.”

What do you think of Valentino’s appeal to the CAS (Court of Arbitration for Sport) against Race Direction and FIM’s decision?

“This is in his rights. We will respect the CAS decision.”

People say that it’s unfair that Marc battled with Valentino, as Marc is not fighting for the Championship, while Valentino is.

“This is racing! There were no comments or concerns after Dani fought with Valentino in Aragon and beat him, and also in Phillip Island with Iannone – nobody accused Andrea of trying to help one competitor more than the other. It’s been a difficult season and in Sepang Marc simply wanted to take the best result possible for him and his team, it’s not in his nature to settle for fourth place when there is a chance to fight for third. We should also look back to Motegi 2010 when Valentino was out of the race for the title but had a great battle with his teammate Jorge. After the race, when Jorge complained about Valentino being too aggressive and with no meaning as he was out of the Championship, Valentino commented: “I said to Yamaha, what do you expect from me, to arrive behind? If I know this I will stay at home.” We totally agree with Valentino’s approach and will always support our riders to achieve the best results possible.”

What is your opinion of Valentino in this moment?

“Valentino is the greatest ever champion of our sport. We believe he has done a great job this year, and if he wins the Championship he truly deserves it, as he has been consistent and very fast all year. The fact that he is 36 years old increases the respect for such a great champion. Having said that, we don’t understand his accusation related to the Phillip Island race and his manoeuvre in Sepang. We hope that Valentino will think it over and understand his mistake.”

What is your target for Valencia?

“As always, our target is to win! Our hope is that Marc and Dani can fight for the win. If they can finish first and second – it doesn’t matter for us which order – then we will be very happy. First of all, because we want to finish this season with the 4th win in a row, second because if they both are in front of Jorge and Valentino, their result will have no influence in the battle for the title and – finally – we hope everybody will understand that Honda riders race for the win and the pure competition, for nothing else.”