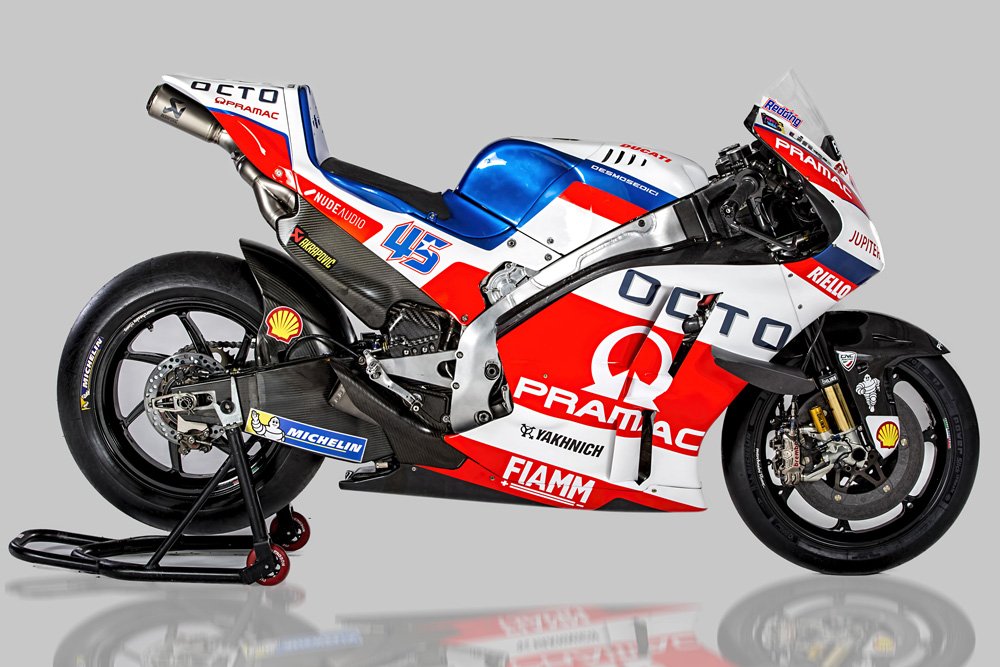 Coinciding with Pramac celebrating 15 years in the GP paddock after a brief soiree in Formula One, the newly dubbed Octo Pramac Yakhnich team unveiled their 2016 liveries and riders in Siena yesterday. The fundamentally Italian squad now has a blend of Russian after a partnership with Yakhnich was announced – the same set-up that took Sam Lowes to the World Supersport title in 2013.

And there’s also a smattering of British rooted for this season, with Scott Redding joining Danilo Petrucci and UK-based title sponsor, Octo. Resplendent in Union Jack-ish colours, the factory supported Desmosedicis will be debuted on track at Sepang in a few weeks. Redding has the added benefit of not previously riding the Ducati on Bridgestone rubber, instantly clicking with the Desmo and ending the Jerez test faster than the factory boys of Dovi and Iannone. 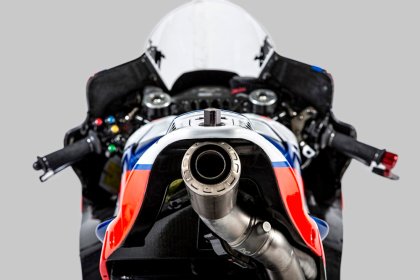 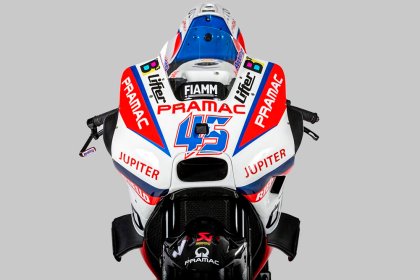 After a couple of seasons struggling with a Honda, he never looked like his true self. From an entirely personal point of view, Scott is the fastest, most naturally talented Brit we have in MotoGP, carrying raw pace that’s yet to be truly exploited in the big bike class. Let’s not forget: was it not for a broken wrist caused by a vicious highside at Phillip Island, Redding may well have been crowned Moto2 world champ and was one of very few riders who could hang with MM93.

Friend of 44Teeth, original shenanigator and all-round loose guy, Redding looks to have had a change in lifestyle and, judging by his Insta posts, seems evidently happier heading into 2016. Let’s mooooooove. 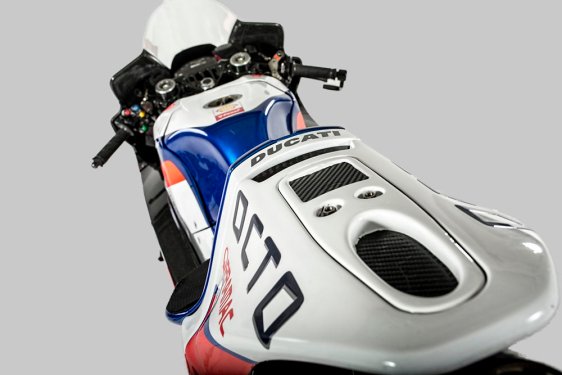 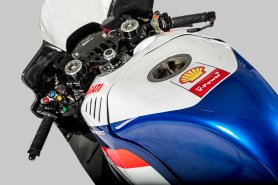 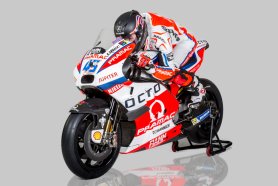 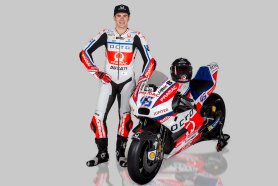 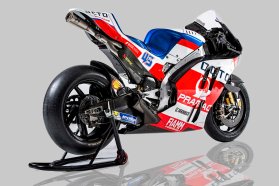 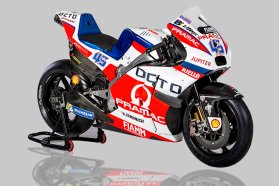 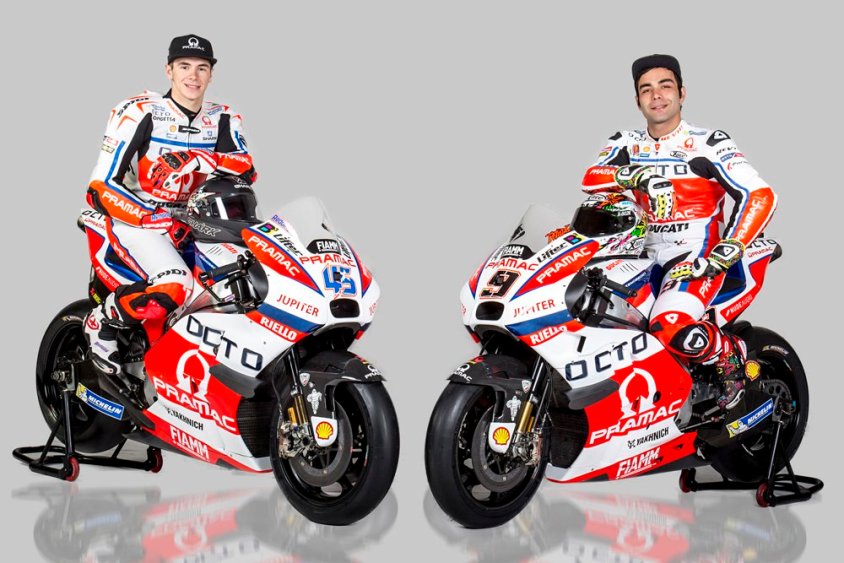