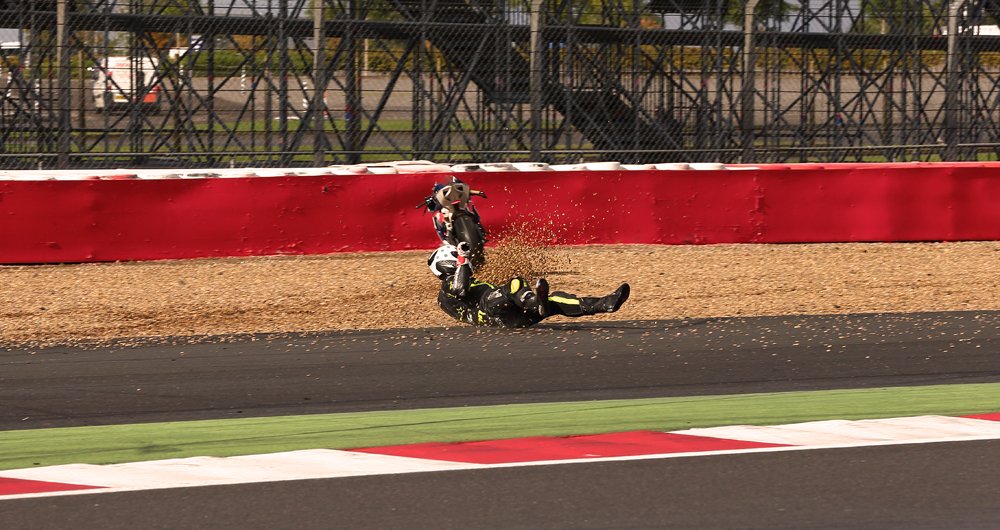 Embroiled in social media banter last night, I was outlining a potential new legislation to recognise depression during racing off-season as an official medical disorder. It’s only been six weeks since the last round of BSB, and it’s already painful.

But the off-season is a whole lot more gloomy thanks to mass reconstructive surgery of my Panigale 899. For those of you who don’t know, I had a naughty highside during the final round the Ducati TriOptions Cup at Silverstone. The snap sideways was so rapid and vicious in iffy conditions, the bike remained upright and headed straight for the wall. It was like the wall seduced the 899, luring it in with a mighty magnet, the bastard. 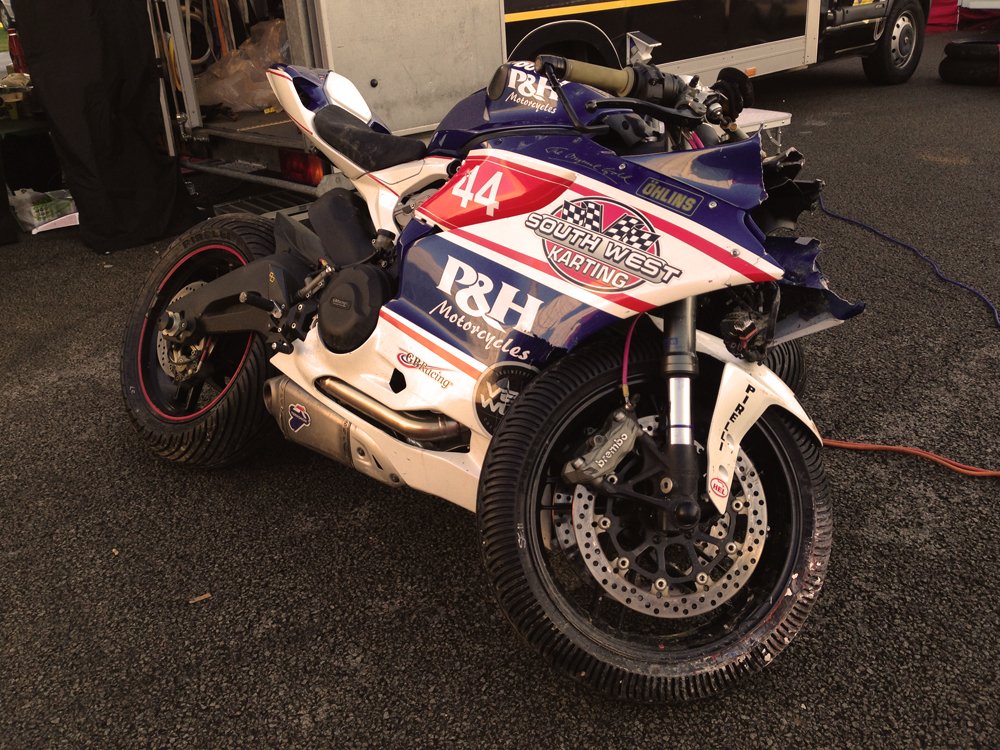 As you can see, the front-end took the impact. Although the arse-end looked respectable and I have some wonderful sponsors who fund my addiction to pain at the weekend, I feared bankruptcy, starving my kids, and selling my house, as Ducatis aren’t cheap to fix. In fact, no bike is cheap to fix: the joys of motorsport.

After getting over the fact I’d just wasted a perfectly good podium finish, the anguish of a deformed Panigale set in. The fact that she couldn’t even stand on her own two wheels and was leaning against some old tyres didn’t help things.

Thankfully, and here’s a shameless plug alert, I have the 2014 championship winning team helping me. Ray – the got-to Ducati guy at P&H Motorcycles – got the bike stripped and, on closer inspection, the damage isn’t as horrendous as first thought. The front wheel is a write-off, as is the radiator, dash, fork legs, triple clamps and loom, but the hugely expensive stuff looks intact. 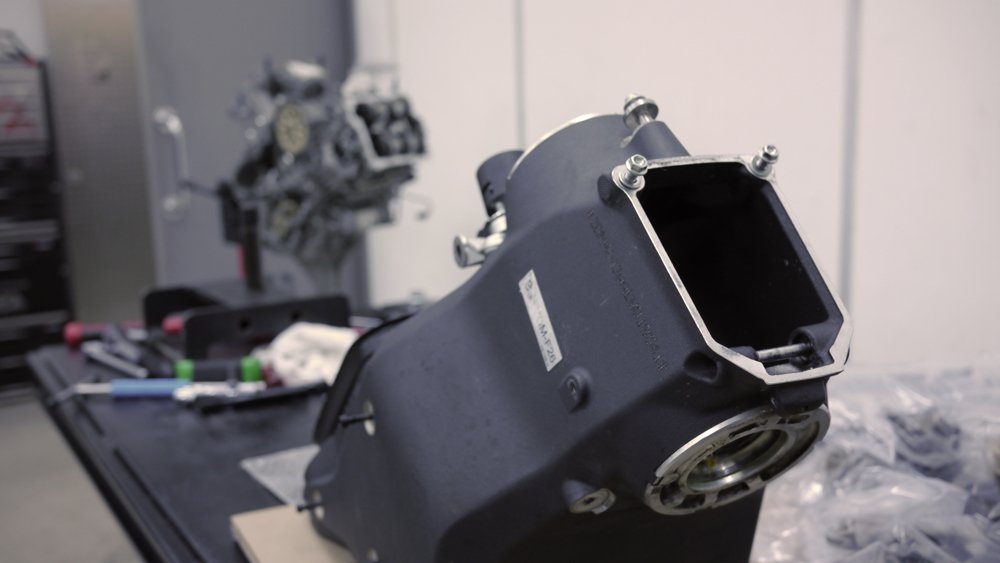 Being a monocoque, there’s no frame on the 899, as such, to check for straightness and cracks. The problem with catapulting one into a wall is the front cylinder mounts directly to the front subframe/airbox/intake unit, which can cause problems to the engine. Thankfully, I think we’re ok.

The issues don’t stop at the chassis and obvious aesthetics. If a bike has been lying on its side with the engine running for a period of time, oil starvation and big-end damage can arise. Being the racing athlete that I am and despite still making animal noises, I ran over and hit the kill switch before the bike’s guts could self-destruct. Ray has had the engine apart, right down to removing the crank, and we seem to have gotten away with it. 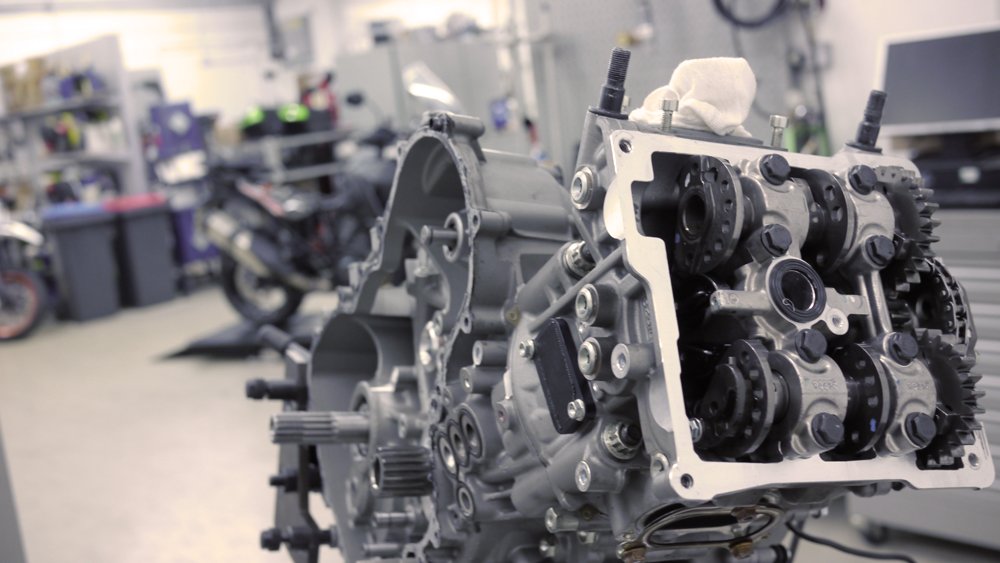