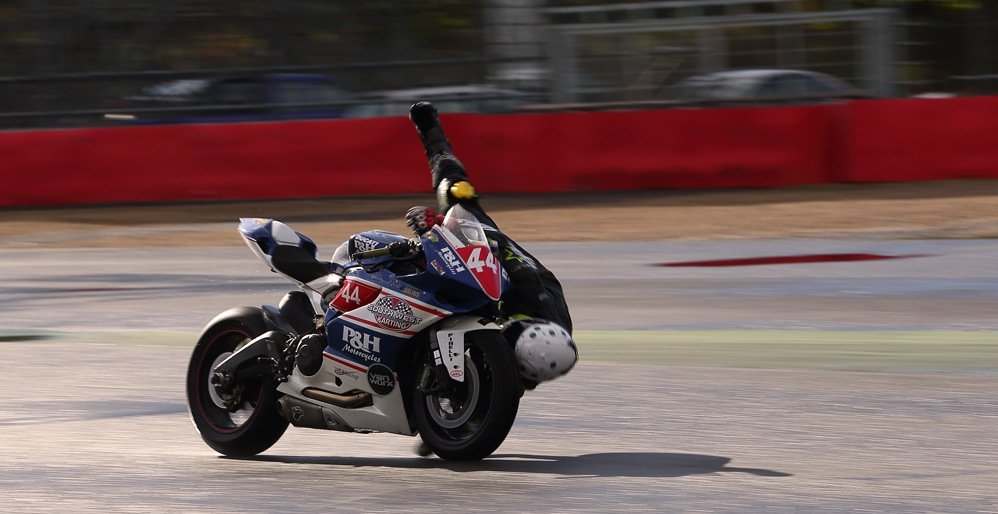 It’s that time of year again. That time of year when I’m bordering on morbid obesity after a Christmas of indulgence, the leathers don’t fit, exercise is futile and fucking Mini Eggs are teasing me in every shop I enter. The good news is, it’s only a few months until the first British Superbike round. The bad news is, I’ve only got a few months to get fit. And fix the 899 Panigale.

Apart from being short of a few thousand pounds needed to go racing (anyone? No?), we’re nearly there for 2015. My Ducati TriOptions Cup entry is in, the P&H/Carl Cox boys have been grafting on my bike, and a big box of (very expensive) Ducati bits recently turned up – so big thanks/sorry to White Dalton motorcycle solicitors for helping me fund my weekend addiction to pain.

44Teeth regulars from the start will know of the shittery suffered at the end of last season – the clue is in the pic at the top. After highsiding on a greasy Silverstone surface, the bike gravitated towards the pit wall and self-destructed. To be fair, these baby Panigales crash well and I’ve avoided bankruptcy. The forks and yokes sucked up the brunt of the impact – I’m sure if it was a conventionally-framed bike, it would have been a different, more expensive story. 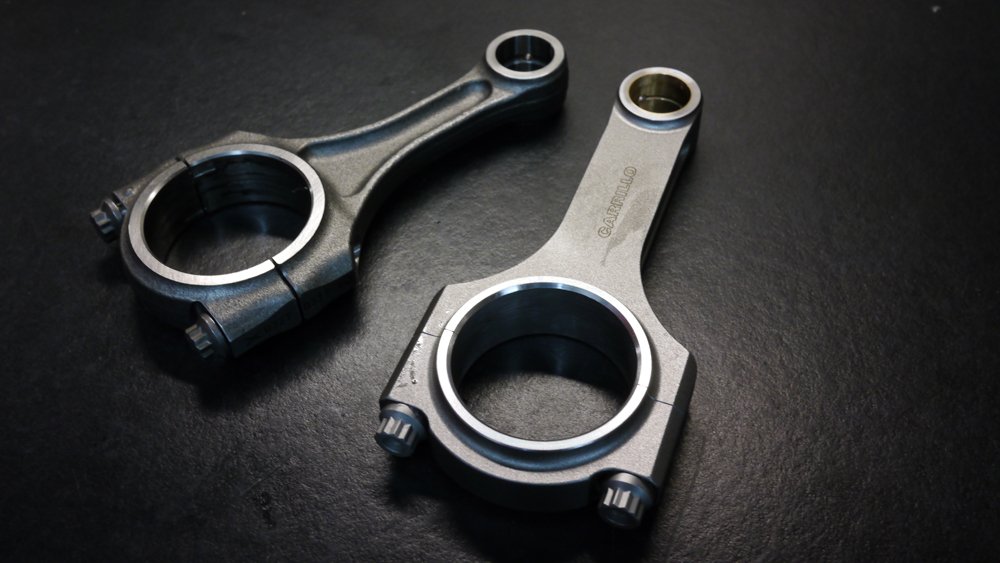 The bike was running on its side for a good while, and oil starvation was a nervy subject. But on closer inspection after the engine was stripped, it seems we got away and all internally looks dandy.

For some reason (cheating), there were quite a few electrical problems last season. When I say electrical, I mean con-rods chucking themselves out. All three P&H bikes’ engines were bog-stock and we didn’t have any issues, although everyone welcomes new rules that allow stronger aftermarket con-rods this season

With a full grid of 35 bikes, the 2015 Ducati TriOptions Cup looks set to be another banger. As the 899 Panigale’s complexities were slowly understood and set-up teething issues were cured throughout the season, the racing got closer and there was half a dozen (including me) capable of a podium. The addition of ex-champion Robbie Brown will only make the field faster and add another rider to the mix. It also means that, along with reigning champ and P&H/Carl Cox teammate Dennis Hobbs, there are five Ducati Cup champions lining up on the grid.

Hopefully, Part Three of ‘Project 2015’ will involve some Spanish testing and time on the bike. Massive thanks to P&H Motorcycles for making things happen. Again, I’ll be lining up on the grid with the current champions/best team in the series, with the same teammates in 2015. Things started to click towards the end of 2014, so everyone is pumped for this year. You’ll be able to follow the whole season on 44teeth.com 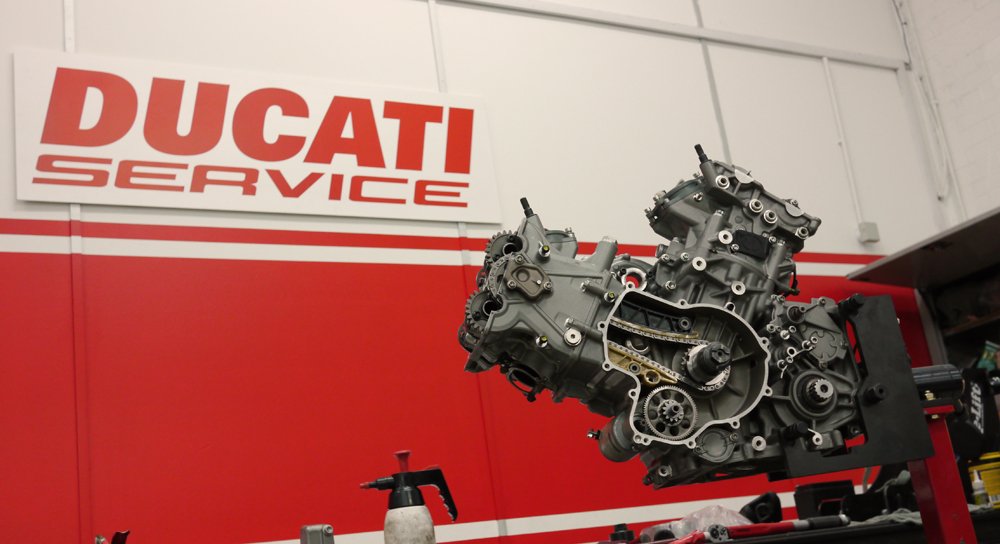