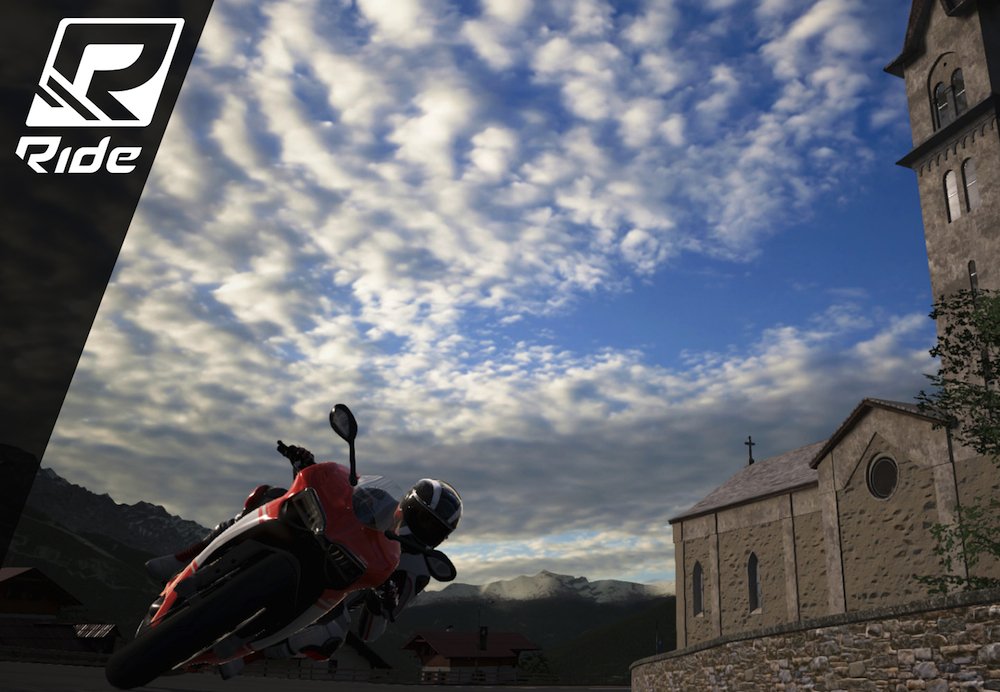 As we’ve mentioned previously, the motorcycling/gaming world has been crying out for a Forza/Gran Tourismo offshoot since time began. Well, we can all rejoice in Milestone’s latest creation: RIDE.

I don’t pretend to be a gamer, although I’m a sucker for bike games and the occasional trip to a strip joint in GTA. We got an exclusive invite to RIDE’s world press launch held at Ducati’s factory in Bologna, amidst a medley of gaming, erm, journalists.

With official support from 14 motorcycle manufacturers and featuring over 100 bikes, RIDE has all the minerals to succeed. The crux of the game involves buying a bike, spanking it on real-life roads and streets, and tuning it with a wide range of bolt-on accessories.

Thanks to the onslaught of fresh meat arriving in 2015 and necessary work involved, the game’s release has been delayed until spring next year. Subsequently, we had a very unfinished version to sample in Bologna. I played with the only bike available (a Ducati Superleggera) on the only course available (the Stelvio pass) and genuinely loved it. 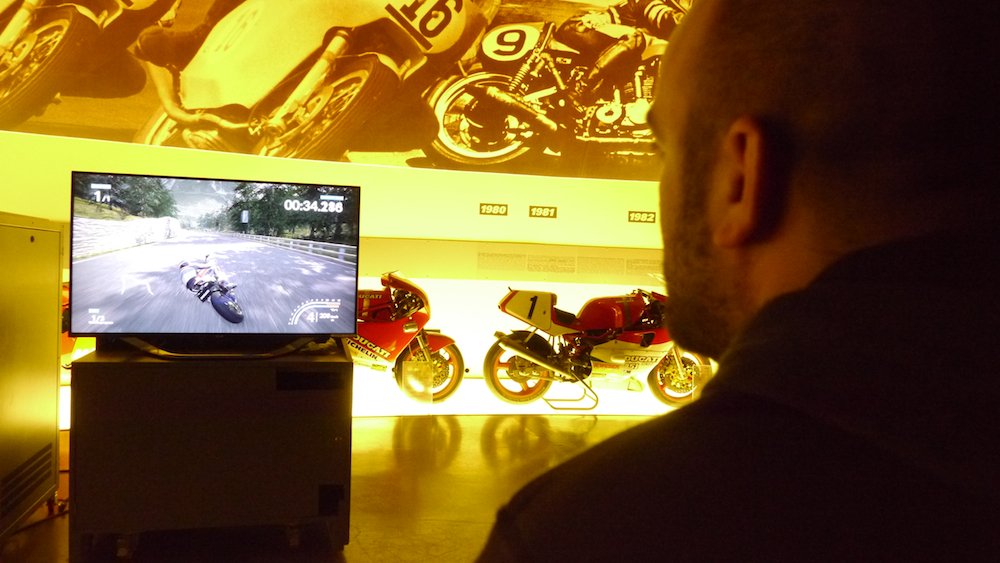 The first notable positive, aside from the incredible graphics and bike detail, was the improvement in physics over MotoGP ’14. Steering a bike with a PS4 controller was never meant to be but, along with braking and acceleration, it’s a major development thanks to an updated physics engine. Squeeze the brake trigger harder, and the Ducati was backing in with sublime control. And you can almost feel the dive and weight transfer from either end. Likewise, the traction control and throttle action has also seen some progress.

I’ve seen some unfair criticism on social media regarding MotoGP ‘14’s simulation. Unless some astute gaming boffin conjures up an affordable hardware simulator (no, not BT Sport’s ‘lean bike’), we’re never going to get near the quality of car games’ physics and dynamics realism. It’s a fine balance of getting the bike to change direction quick enough without replicating a finger-puppet, and controlled steering without lethargy, and Milestone seems to have nailed it with RIDE. Crashing is also hilariously realistic.

Nearby gaming nerds complained of excellent frame rate and graphics sacrificing finer detail in the game. RIDE is super-sharp but lacks the crowd and background detail, although this could be remedied with the final version. There’s still an element of understeer and the bike’s sound was also way off, but that’ll definitely be sorted thanks to Milestone’s collaboration with manufacturers and access to dynos – a la MotoGP ’14. 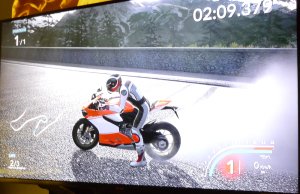 What about the features we didn’t get to sample? Well, the bikes are split into four categories: superbike, supersports, naked and historical. With, we’re guessing, licensing matters yet to be finalised, only a few details of machinery have been released. But you can expect all the big guns to be appearing in the game, plus a few electric bikes and wildcards. The historical bikes will go back as far as 25 years and feature two-stroke machinery.

With further partnerships involving aftermarket component manufacturers, there’s a feast of tuning options available. Engine, chassis, suspension, exhaust, ECU, braking and other areas of fettling can all be exploited with the addition of actual branded bits from 14 companies. There are also clothing accessories options and rider customisation available.

In terms of environments, Milestone has recreated real-life roads and cities using detailed maps and photos (they Google Mapped the shit out of it). RIDE is fundamentally based on closed-street racing, although years of developing circuits in MotoGP games have been utilised with the historical tracks option – we’re told Donington Park and Mugello will make the final cut.

Computer game experts will no doubt pick faults with RIDE, but from a bike fanatic’s point of view, it’ll be a sure-fire winner. As soon as we get our mittens on the completed version, you’ll know about it… 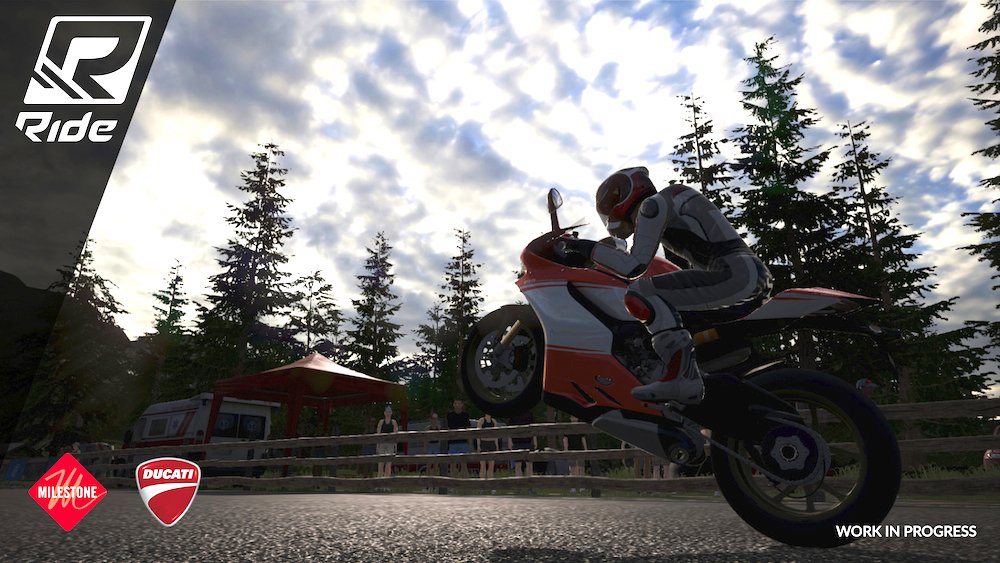