Why the Suzuki SV650 is the best bike. Ever. 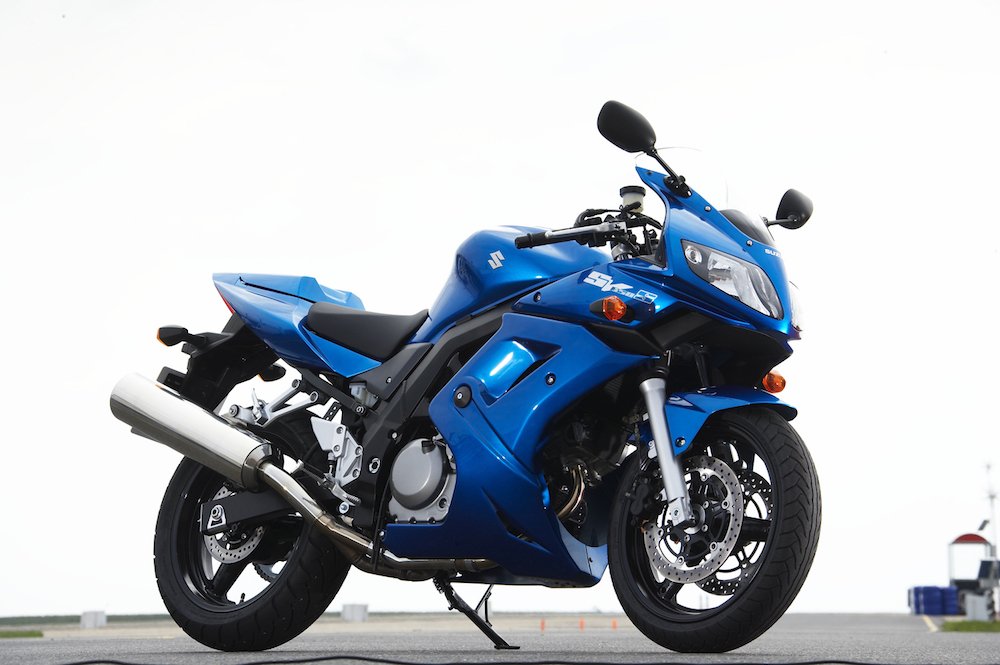 Ok, so there might be an element of exaggeration in the title but it’s still a very underrated weapon. In a world where fashion often supersedes function during the purchase stage, Suzuki’s SV650 – in all guises – may not be the most romantically satisfying. In fact, they’re positively unglamorous but serve a very broad purpose to an even broader ownership. Is it the Daley Thompson of motorcycling? Yes. Yes it is.

They’re cheap: With early models cluttering the used market for around a grand, there’s not a lot that can equal the SV’s performance and thrills-per-pound ratio. Add another £1000 onto the budget, and there are just as many sub-10,000 mile minters ready for abuse, and all will chew up funkier, classier and more expensive rivals.

Despite the arrival of Gladys, sorry, Gladius – a newer, sleeker, less masculine model – Suzuki continue to offer the SV in its current range, even though development has been discontinued. And at £4,975 for the current asking price, the SV sits pretty against more modern, less able price-point competitors.

CatC/D ‘write-offs’ shouldn’t be dismissed either. Bodywork often tips the money scales of insurance companies and an upside of the SV’s popularity (we’ll get there in a minute) is the subsequent used parts at bargain costs, which are super-easy to obtain. Chucking it down the road or converting into a cheap, crashable trackday scalpel doesn’t necessarily have to mean selling your house or at worse, suicide.

They’re popular: At the last count, there were more SV650s frequenting Her majesty’s highways than the combined number of Range Rovers, X Factor contestants and syphilis sufferers in the UK. Everywhere you look, whether it’s urban commuters or rural funsters, you’re guaranteed to see a Six-Fiddy lurking around somewhere.

Apart from financially appealing, the SV’s charm could also include just how easy it is to pilot – whoever you are. The relatively low seat (800mm), sumptuous throttle, frugal fuel consumption, lashings of grunt and light, flickable handling all combine for a newb-friendly ride. On the contrary, feed it some twisties and it’ll munch apexes all day, not to mention stunt on request. 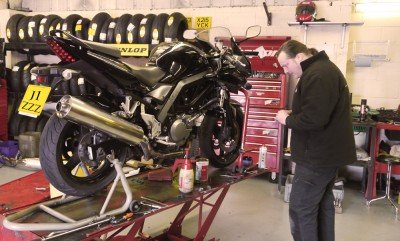 They’re bulletproof: They say a cockroach is the only thing that’ll survive a nuclear strike. Well, that’s horseshit, as the SV650 could endure two. Despite the modest grunt and zippy motor, chasing tenths wasn’t in the design brief so engine longevity is a significant benefit. Spanked, revved, bounced off the limiter and munching miles: you’d have to try exceptionally hard to make one go BANG.

Don’t be afraid of high mileage second-hand steals. SVs will go on and on like Ariston, requiring the occasional oil change to go with fuel and tyre kicking.

They’re sportier than you think: It’s not just a rudimentary novice steed or commuter workhorse. Chuck a set of sticky tyres at a SV650 and there’s an abundance of sporting talent waiting to be unlocked. The economical suspension might be a little bouncy and loose but intrinsically, the chassis is superb and capable of a lot more than its ancillaries can cope with.

The UK patriotically prides itself on inventing sports like cricket, football and egg-chasing. You can add minitwin racing to that momentous list. Yes, that’s it: Minitwins, ‘the 21st century gentleman’s cricket.’ If you’re not au fait with the rules and regs of minitwins, they’re very constrictive (aftermarket exhaust, shock, rearsets, braided brakes and race bodywork is the crux), which means good, clean, bloody cheap racing. It also highlights just how proficient the SV is in standard-ish trim, capable of lapping Brands Indy in 50-seconds. 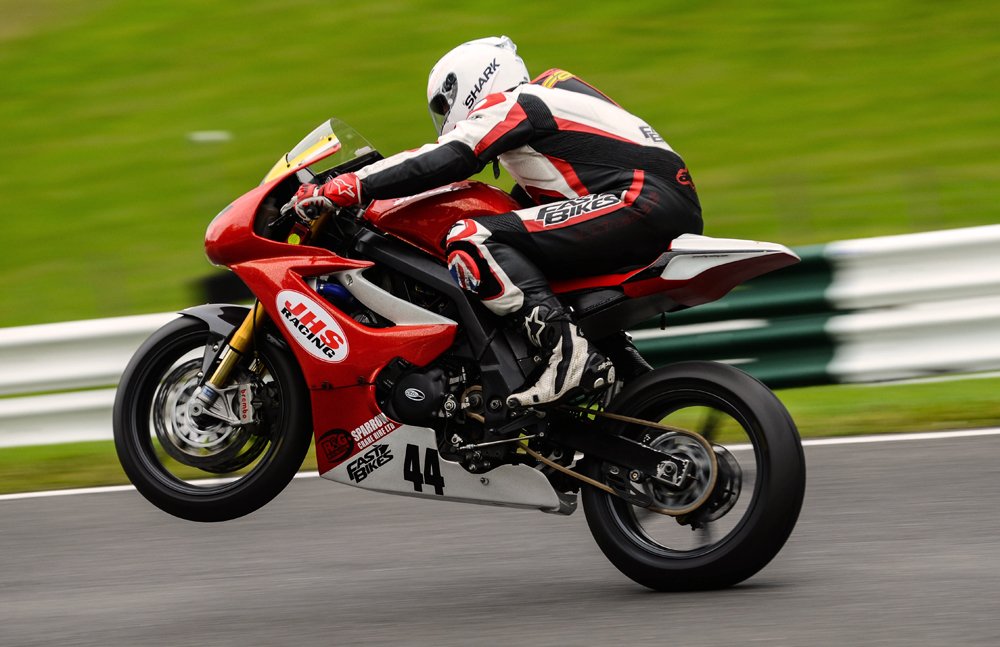 100bhp is possible without a cube increase: The arrival of the Supertwins class in racing has seen a radical upsurge in development for budget happy shoppers like the SV650 and Kawasaki’s ER6. James Hillier managed a 117mph lap of the TT aboard a (heavily-modified) ER6 and, with all due respect to Kawasaki’s creation, Hillier would have managed it on a Suzuki but for a big, fat Kawasaki contract getting in the way.

Ryan Farquhar triggered the ER6 crusade (and is partly responsible for the Supertwins’ inception) but the Suzuki hasn’t been given the chance to prove its minerals. JHS Racing – Suzuki GB’s official entrant in the Lightweight TT – have worked their magic on the SV and massaged a modest 95bhp from the 645cc motor, albeit at huge cost.

JHS Racing also spent years developing a ram-air system and an intricate (and massive) set of injectors in the quest for horses and success at the TT, yet reverted to all the standard equipment as it made more power. Chucking an exhaust can and fuelling module alone will reap benefits – around 70bhp’s worth of benefits. 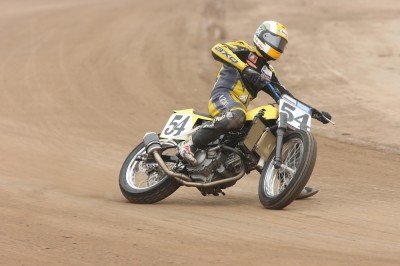 What to look out for…

– Often used as commuters and slaves to the daily grind, oil levels tend to be overlooked in favour of a quick getaway and clocking in on time. If you’re buying, check it’s been maintained to a half-decent standard.

– Gear lever and rear brake pivot joints can seize up over the years, but that’s pretty much it. And now we’re being pedantic

Then again, Yamaha went and built the MT-07…

← Bruce Anstey and the Yamaha YZR500
Introducing the GSX-R Patrol… →