Top 5 Tips: How to blag your way into GP Hospitality 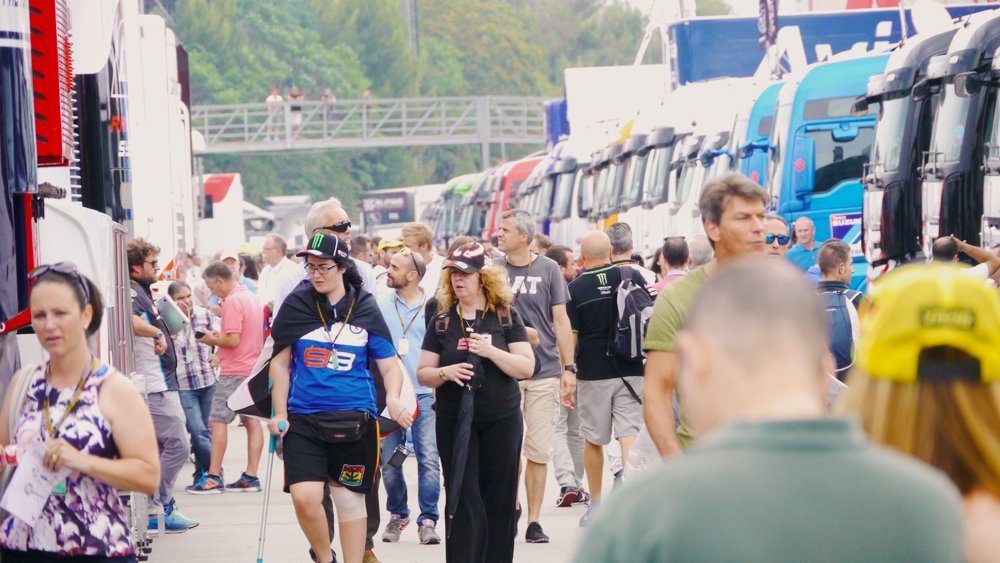 Having spent the weekend at the Catalan MotoGP in Barcelona, I picked up on a new craze that’s currently sweeping the globe: randomers strolling into hospitality units without a care in the world, hoping for some free sustenance/beer or a chance to hang with the GP bigwigs.

To many, hospitality is the paddock’s mecca, made even more alluring by its restricted environment. Some security measures are tighter than others. Most have the de rigueur signs displaying ‘team members and invited guests only’, while the elite have a 24/7 attendant at the door keeping a watch on anyone who enters. It’s all about strategy, initiative, being smart and going balls-deep.

1 – Act cool. And arrogant. Creeping around, stumbling nervously over furniture will only get you noticed. Strut in with the ultimate swagger and pretend you’ve been in there a hundred times already, maybe even head straight for the fridge and grab a beverage, or a medley of table snacks. Although cringe-worthy on civi street, a solitary ‘ciao’ is always a winner in the GP paddock, whichever country you’re in.

2 – An onslaught of lanyards/passes around your neck isn’t cool. You’re not a fucking soldier flaunting medals of honour. In fact, it’s a sure-fire penis klaxon among the paddock fraternity, where team members do everything possible to conceal permanent passes – even modern team wear now has its own dedicated pass pocket on the breast. A subtle, single lanyard should do the trick.

3 – Remember what country you’re in. If a team member/hospitality worker asks for a name, don’t simply mutter Valentino. Think of one linked to that country (Michelle/Davide/Xavi/Paolo are safe bets with full-time paddock staff) or associate yourself with a rider – claiming you’re a relative can often work, though DO NOT opt for the too-obvious sister/brother line.

4 – Look for team sponsors. There are usually dozens of international commercial partners associated with every squad (and most have presence at every round) so pick a random company that has its logo on the truck/awning/bike/pit hoarding. “Hi, Dave from Smeg here,” for example. These sponsors pay big-bucks for the coverage/privilege, so hospitality couldn’t possibly turn you away through fear of wrongdoing or risking a lucrative financial contract.

5 – Last roll of the dice. Say you’re working with a charity (although this is a favourite among the desperate). Nobody could get vex with someone who is saving the lives of innocent children, right? Another preferred last-chance option is claiming you’re meeting a rider: these days, riders are scarcely seen in hospitality during office hours (to avoid contact with certain human genetics), therefore you’re less likely to get rumbled when said rider walks through the door.

Bonus tip: DO NOT wear replica team clothing in the hope you’ll get away with passing as a bona fide team member. 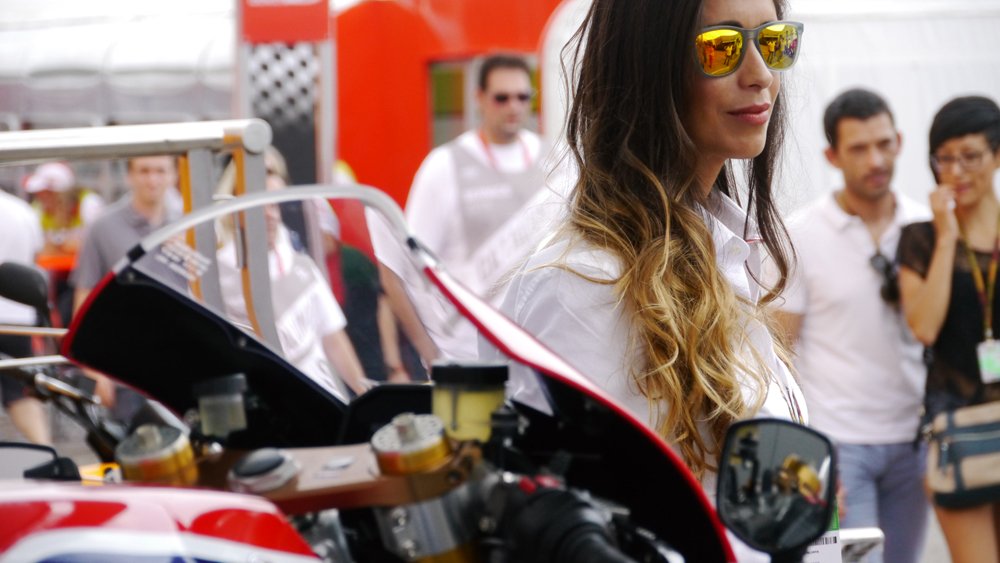