For Sale: The Ultimate Trackday Tool 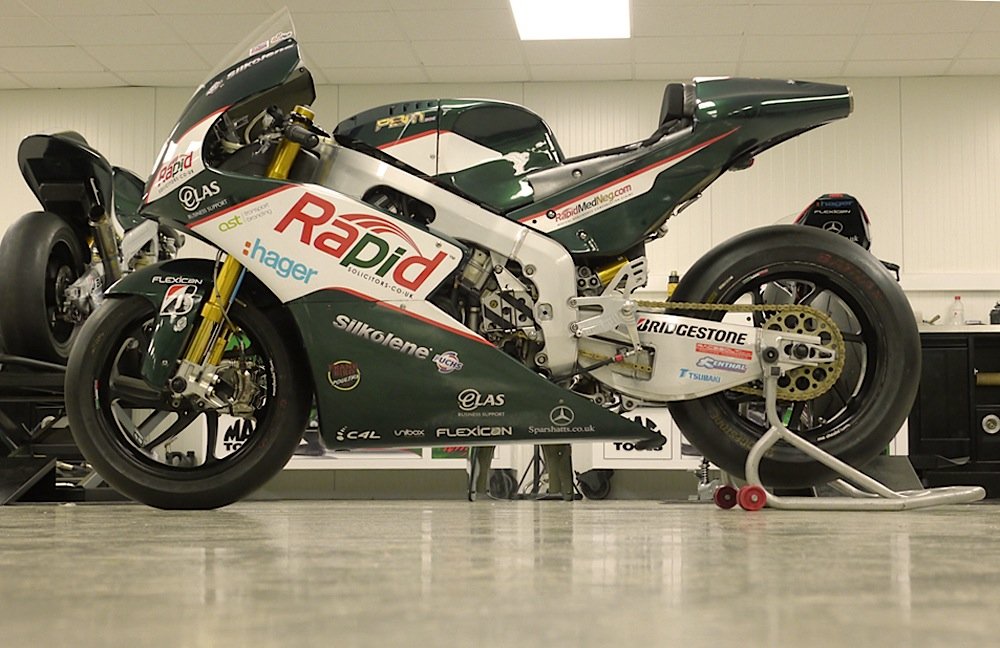 Stuck for a last-minute Christmas present? Looking for that special gift for a loved one, or just fancy the ultimate trackday toy? Short of a winning lottery ticket or time travel capabilities, the present firmly on top of my list to Santa is a MotoGP bike.

After three years of spanking ludicrous amounts of money in the MotoGP paddock, Paul Bird’s PBM squad are selling their entire fleet of GP bikes. Moto2 bikes are as common as gonorrhea and bona fide MotoGP prototypes are impossible to buy, unless you’re after a non-running ornament. Sourcing an open/production model from recent years is your only salvation…

Thankfully, there are two ART bikes and two PBMs up for grabs, and I was shocked when Stuart Bland (PBM’s team coordinator) revealed the price. PBM want £60,000 for a bike, which is cheap when you consider the ARTs originally cost €600,000 a piece and come fully-loaded.

The Aprilia motors make 230bhp at the rear wheel (dyno graphs to prove) and feature the previously banned substances known as gear-driven cams. Being an open class, there are other tweaks to internals – in essence, it’s the motor that was banned from WSB when Biaggi wheelied past everyone in top gear on his way to the championship. The motors themselves cost €100,000. 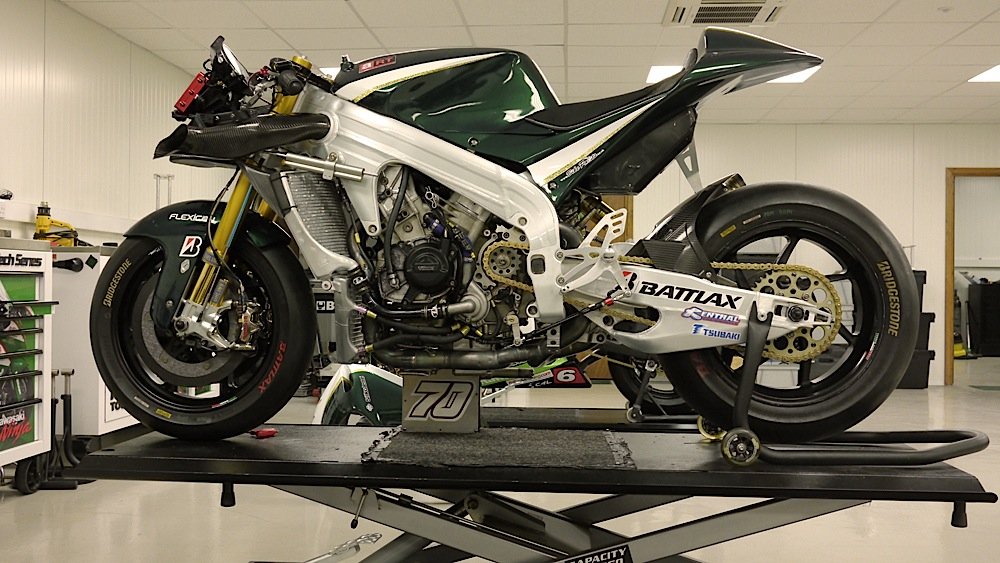 After a season campaigning the ART bikes, Birdy hired GPMS based in Banbury to build a homebrew chassis, as Stuart explains: “The ART bike was our starting point, which was based loosely on Aprilia’s factory world superbike but the frame was handmade. We then went to Barry at GPMS, who was the chief designer at Kenny Roberts’ team. He altered the chassis so the exhaust routing and fuel tank distribution was better, and both our riders have constantly beaten the official ART bike in 2014. The feedback from both of them was that the PBM chassis was better then the Aprilia’s, which is what we set out to do.”

Electronics-wise, the ART bikes come with Aprilia’s electronics, which is how they were delivered. This year’s PBM bikes ran the Dorna-owned control ECU, so another option is available on negotiation. “They don’t need a team of mechanics to run them. As long as you’ve got the basic knowledge, they’re not demanding and you can run them at a trackday no problem.” 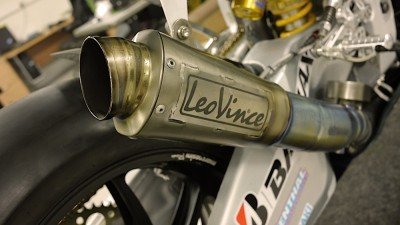 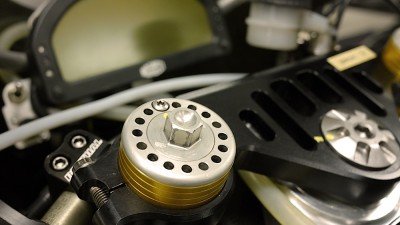 Also present and correct are Brembo McShiny-Shine Monoblocs with quick couplers and factory-supplied Öhlins suspension at either end, plus magnesium Marchesini wheels. Carbon discs are rolling on dry wheel set-up but there are safer steel options. PBM’s carbon brake budget was £150k alone.

If 60 large is a little expensive, two PBM chassis kits and eight factory Aprilia engines are also up for grabs to create an über trick RSV4. There’s a spares package and aftersales service available on top of the asking price.

Not surprisingly, the ART bikes have received plenty of interest from potential Latin customers, and there was a private collector eyeing on up as we left PBM HQ.

If you’re genuinely interested, give Santa, sorry, Blandy a shout on: Stuart.Bland@pbm.uk.net