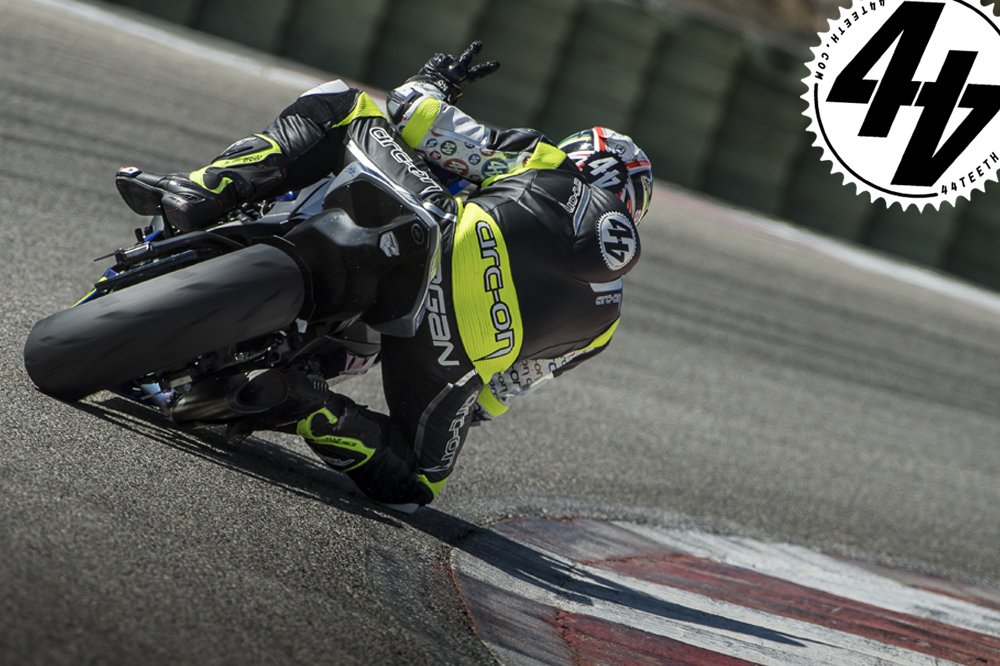 Being the biggest tyre manufacturer in the world, and after years of providing hoops to the world’s fastest riders MotoGP, you’d think Bridgestone would have more of a say in track rubber despite a global love for control tyres. The all-new V02 slick has proven to be both hugely popular and effective, although the Big B was missing a treaded tyre to rival the likes of Pirelli and Dunlop. The R10 was hardly shabby but was certainly ageing.

Replacing the R10, the R11 (see what they did there?) uses Bridgestone’s time in MotoGP and crams plenty of technology and TLAs (Three Letter Acronyms) into the product, including a variable belt system that changes the stiffness of the tyre across its profile – something Metzeler have pioneered for a while now. Yes, it’s a road-legal tyre, but don’t confuse it for an everyday hoop. The R11 has been designed for racing and trackdays, and requires track temps to even function.

Used by Honda Racing for endurance and road racing test duties, Monteblanco was the venue to sample the R11’s delights. Bridgestone reckons it’s 1.5 seconds faster than the R10. Is it?

← Ridden: Ian Hutchinson’s Tyco BMW
How much does it cost to run a British Superbike team? →