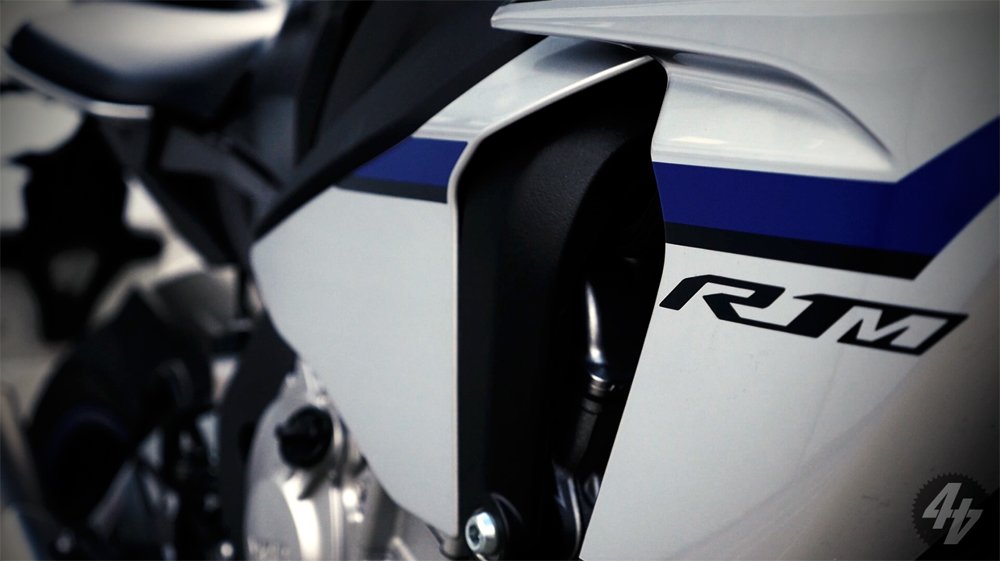 Sometimes there isn’t time/space to divulge certain specifics during our videos/reviews (sometimes no-one gives a damn anyway), though sometimes certain specifics on certain bikes are worth sharing. Yamaha’s R1M is arguably the most technologically advanced sportsbike that’s ever graced this planet and comes laden with enough gizmos to open an electrical store of its own.

One of the standout features that distinguishes the ‘M’ model over Yamaha’s base R1 is its datalogging function. Unless you own one of these techno queens, it’s more than likely you’ve never had the pleasure of perusing such delicacies, so here’s a brief rundown of what’s on offer.

We can’t argue with its datalogging capabilities but, considering how easy it is to toggle through the R1M’s switchgear, setting up required electronic preferences (suspension, rider aids, etc) on a tablet and sending it back to the bike via Bluetooth is a bit pointless. Then again, if you’ve got it, flaunt it.

Did you know there was a Donkey dating app? No? Neither did I.