Will there be a new Triumph Daytona? We think so… 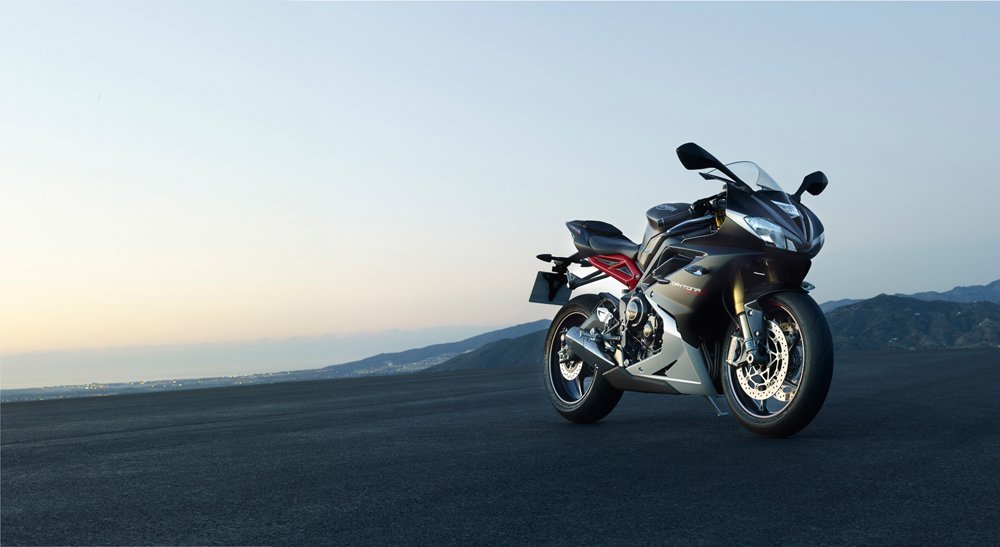 Probably the most frequently asked question over the past 12 months: will there be a new Triumph Daytona coming soon? The Daytona 675 has been, without doubt, the best ‘600’ supersports bike in recent years – possibly ever – and that’s without a whiff of patriotism. Its discontinuation is sacrilege, even if 600cc sales are pathetic.

Let’s the objective bits out the way: the Daytona is the best handling bike with the best engine, the best soundtrack, the best everything. Its cosmetics may not be everyone’s cuppa but that’s the only excusable reason why you’d choose another 600 over the Triumph. I sat down with Paul Lilly, Triumph’s General Manager, at a recent press launch and asked him the very question.

“The bike will be available to buy and sell from a homologation point of view until 31st of December 2018. Obviously, it has a Euro3 engine configuration, therefore the derogation process that we go through on those engines allows registrations for two years after the switch form Euro3 to Euro4. The transition for a manufacturer’s point of view was the 31st of December 2016 but the European authorities allow you to apply for what’s called a derogation, and this derogation allows unregistered bikes on a declared VIN list, which must be registered within two years.

“There are limits. From some manufacturers, you might have seen some spikes in sales and registrations, but the limit is either 100 units or 10% of the manufacturers’ previous two years’ registrations. So, for Triumph, in the UK, we’ve sold give or take 16,000 bikes in the last two years, so we’re allowed to carry 1,600 of any Euro3 bikes into ’17 and ’18, and they can be registered during that period. You have to declare that VIN list, and the idea behind that is to prevent a flood of non-specification models coming into the country.

“Those rules don’t apply for many countries around the world. For the Daytona, the biggest market is the States, and there’s no issue with Euro3 over there and as far as they’re concerned, it’s business as usual.” 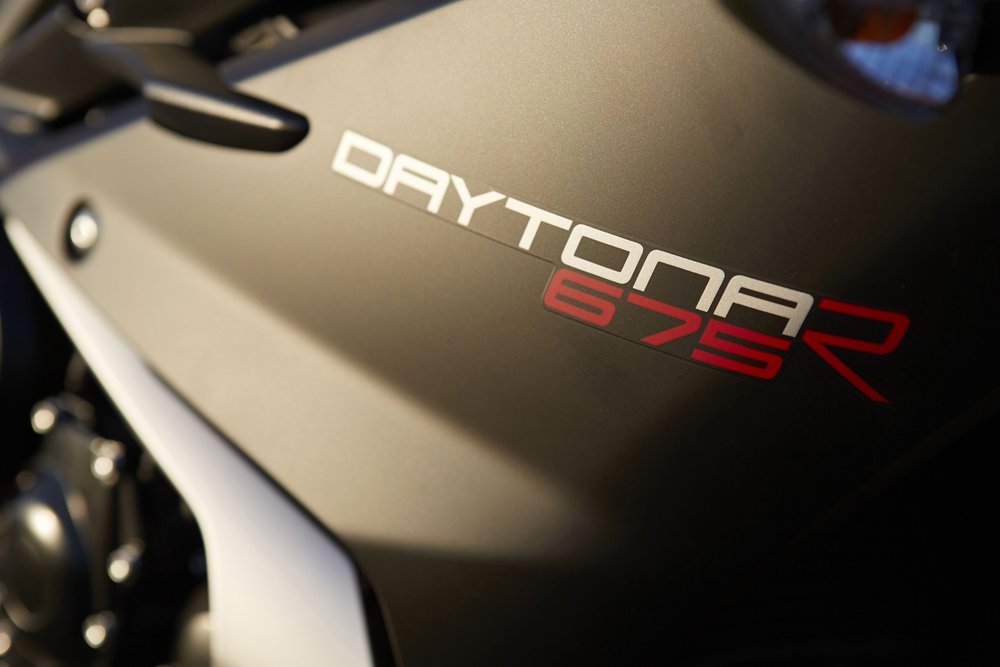 So the bike is still being built?

“The bike is still being sold. The dealers have been taking fresh stock.”

It surely cannot be the end of the Daytona. It was last updated in 2013, so it must be due a refresh and, as good as the range is, there’s a giant Daytona-sized chasm to be filled? [Said with jest. Paul smiles]

“You look at the 600 series and what’s going on with everybody, and you’ll some manufacturers switching over to Euro4. We’ve gone through a period of launching 13 new bikes recently, a lot of them in the classic range, the adventure range, the Bobber and the whole Tiger and Speed Triple ranges have been refreshed. There’s only so much resource we can put into product development and go onto launch, so I would love to sit here and give you an answer, but the simple answer is we’ve launched so much that there’s no definitive answer to the solution.”

So it’s not the end of the Daytona then?

“That bike has been such a revelation for the business that obviously it sits very strongly within the heart of the company. There’s so much going on and we’re still a small company, but you should never say never and there’s still more to come.”

Of course, Paul isn’t going to spurt top-secret information and future product plans to a half-cut journo. Or anyone for that matter. But we sure as buggery hope that ‘more to come’ comes in the shape of a nice, juicy Daytona 765. Or 800. That’d be even better. It’s almost a given that it won’t be powered by a 675cc lump but, with the firm’s recent launch of an all-new 765cc engine in the Street Triple (that we’re riding next week), we’re guessing that’ll slot nicely into a Daytona chassis.