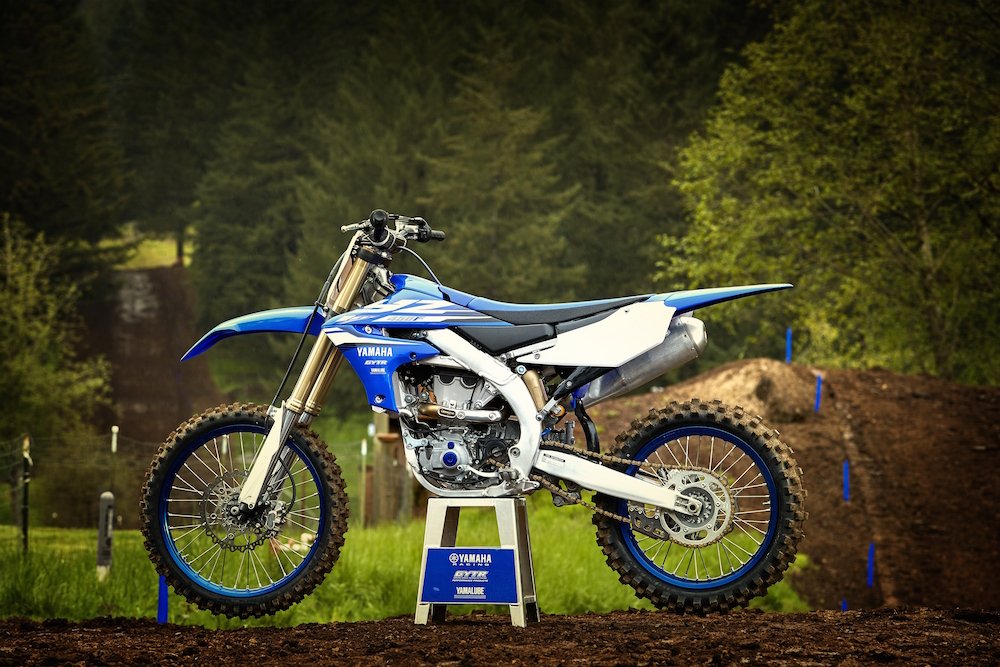 Like most manufacturers, Yamaha has just ripped the sheets of its 2018 motocross range, halfway through 2017, and there’s something particularly salacious about the new YZ450F. As well as a new engine, a new chassis and the introduction of electric start to compliment a host of fresh upgrades, Yamaha has furnished the ‘18 Four-Fiddy with some fancy Bluetooth technology.

In the world’s first for production MX steeds, the Power Tuner app connects to the YZ450F via smartphone (iOS and Android) and allows the pilot to adjust fuelling and ignition maps, tweaking electronic set-up to suit different tracks, weather and conditions. There’s also a ‘Log’ function to record location and bike settings, and allows the monitoring of engine run time, race settings and other data. Looking at the pics, the detail of adjustment is rather exciting… 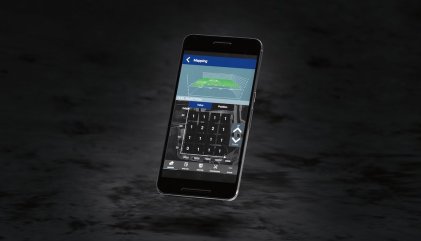 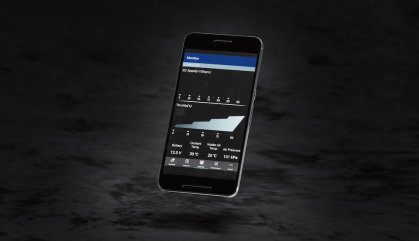 Given the recent ECU flashing boom, and just how accessible the software has become, I wonder how long it’ll take for this sort of technology to filter down to road bikes. There are already several aftermarket options for ECU tampering via Bluetooth, though nothing – as of yet – directly from any manufacturers. Then again, closed-course competition machinery is very different to road-legal equipment, and this sort of tricknology opens up an entirely different can of worms in terms of manufacturer responsibilty, and allowing muppets loose with potentially hazardous gizmos.

Yamaha and snazzy Bluetooth trickery isn’t new. In conjunction with Vodafone, the tuning fork brand unveiled an epic anti-theft device on the 2017 TMAX über-scooter, whereby a simple press of a smartphone button can remotely shut down the bike anywhere in Europe. Of all the European countries, can you guess where the system isn’t validated because of bloody Thatcham’s approval? Yep, the UK. And Iceland.

← Watch: James Hillier’s Massive Moment
EXCLUSIVE: 10% off all BMWs in June with 44Rewards! →