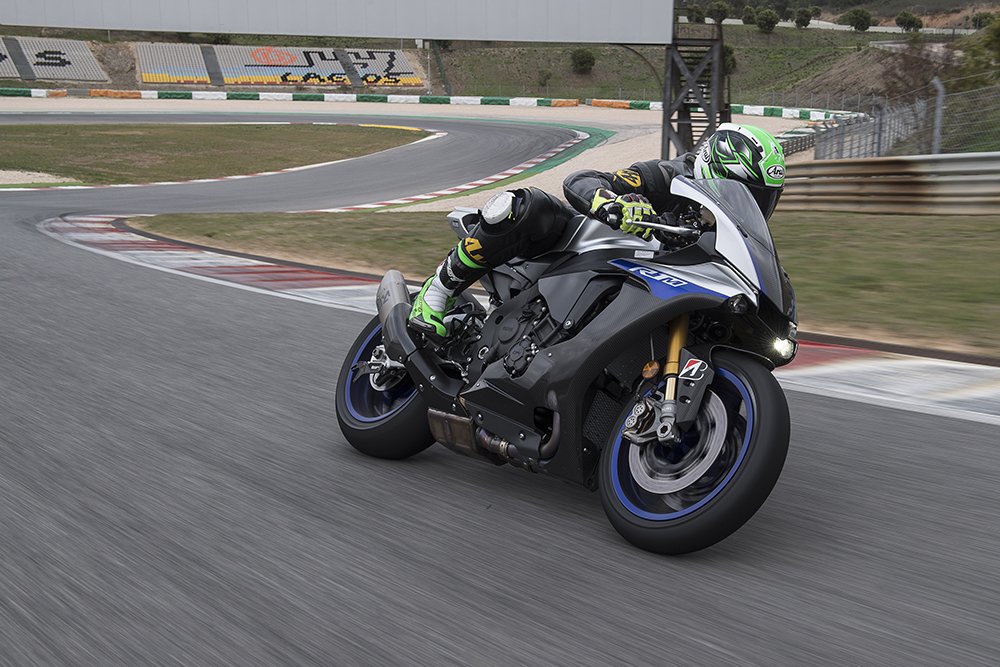 Some offices are better than others. An office that includes a medley of 2018 R1Ms based at Portimao is a pretty sexy office, and an office that Chris has inhabited this week for the press launch of Yamaha’s latest crossplane offerings. Unveiled in a very elusive fashion at the Milan show last year, the subtlety refreshed R1 and R1M almost slipped through the net…

There are several significant updates to one of the finest track steeds available for 2018: Öhlins Smart EC2, the addition of a blipper, ‘improved’ Lift control and new ECU mapping. If it ain’t broke, don’t fix it, etc, although we’d like to have seen some upgraded brakes in that tech spec. After hearing about the new Öhlins kit – damn similar to that seen on the Panigale V4 – I was hoping for a massive step in performance and fluidity. Is it?

Well, Chris has an allergy to any kind of work typing and the general approach to writing, so we used the latest and greatest technology and spoke over the phone. Here are some of his initial thoughts. 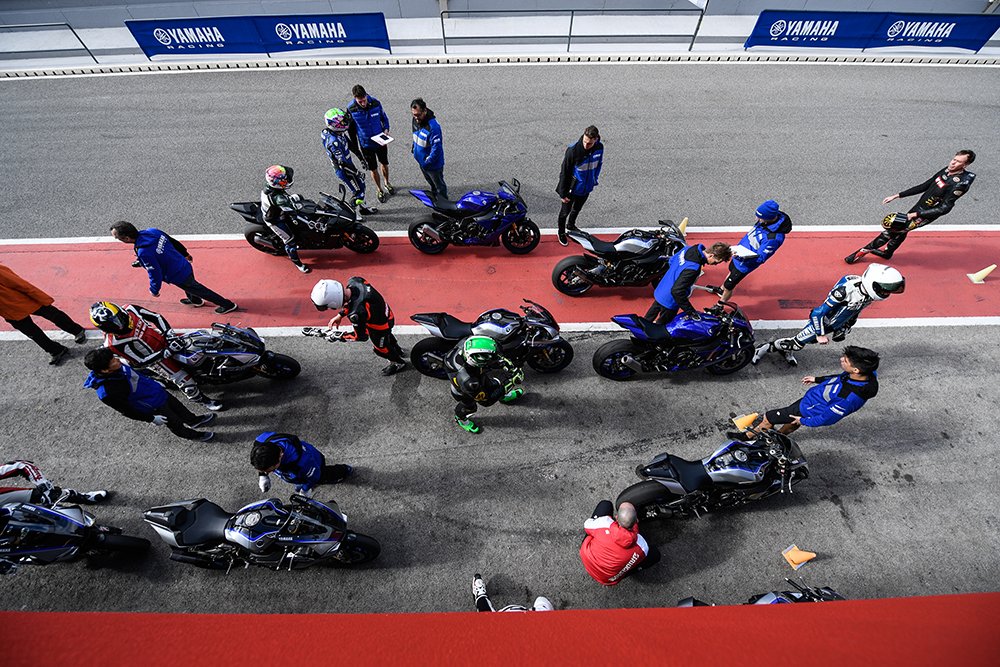 “The suspension is definitely an improvement but not a dramatic change in performance. It’s easier to use in terms of set-up, with brake support, acceleration support and mid-corner support all readily changeable via the fresh interface on the R1M’s dash. But yes, the dynamic upgrade is subtle.

“As before, the quickshifter is sharp and responsive. The blipper is smooth, although I wasn’t the only rider who suffered with missed blips/changes from second gear to first. Then again, that could be down to a clumsy boot operation or the throttle not being 100% closed.

“It is not available for retro fitting to ‘15/16/17 models. Despite the system being physically able to accept the ‘blipper, you’ll need to change the wiring harness, dash and ECU, so it’s hardly worth it anyway. Also worth noting on the ‘blipper, it makes an awesome noise on downshifting. There’s an aggressive soundtrack to accompany the crossplane noise.

“Riding characteristics remain largely the same as before. There’s no power increase, as nothing inside the engine has changed, and it’s the same with braking, sadly. There’s still a somewhat distant feeling but still a very complete motorcycle.” 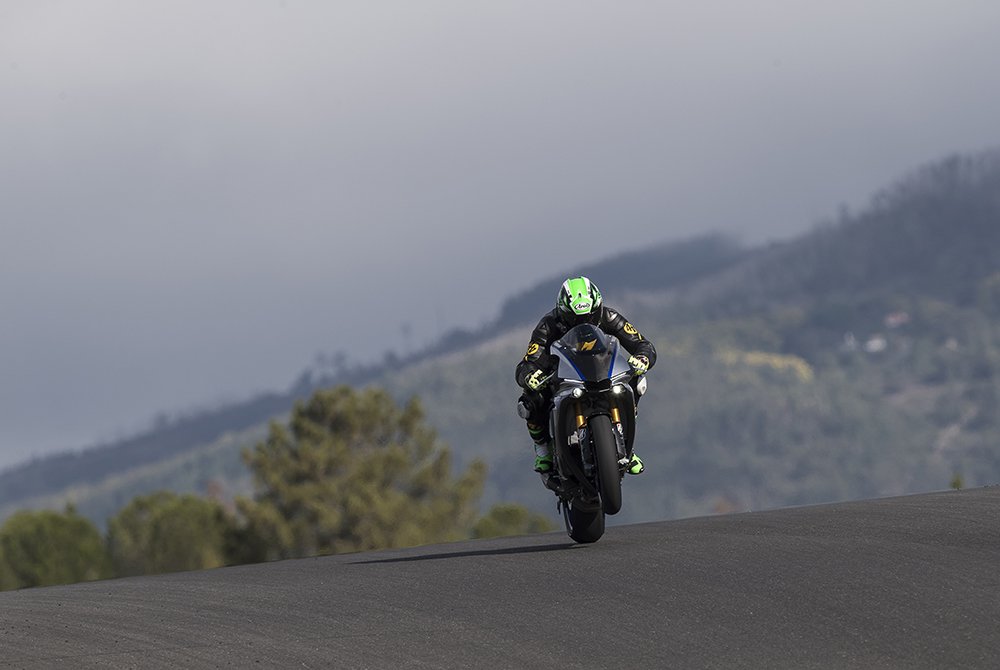 And what of the updated LIF system, Lord Cuntybollox?

“Well Al, I’m glad you asked. It’s not as violent as before, not as intrusive, and the bike feels more natural throughout a lap. Portimao is the ultimate test for electronics and anti-wheelie systems, and the LIF proved handy in some areas – especially over the start/finish straight’s crest. We were advised to keep it pinned to allow the system to function properly, rather than modulate the throttle and upset the bike. I still found it easier to manually control wheelies in certain areas of the track but this is an improvement.”

There was also a stock R1 and a GYTR (Genuine Yamaha Technology Racing, not anything to do with Great Yarmouth) kitted bike with 215bhp and a feast of other bolt-ons now available for public consumption. Video dropping soon… 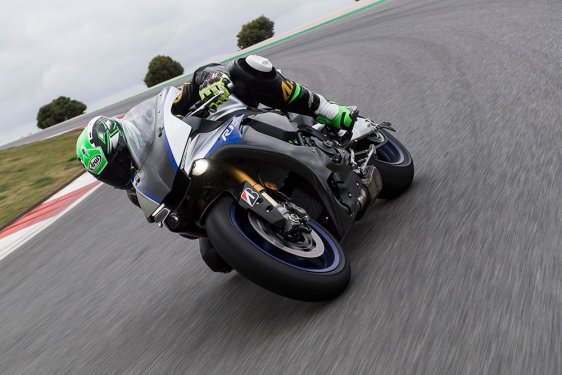 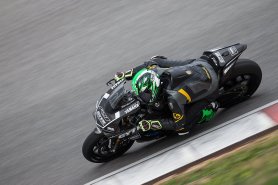 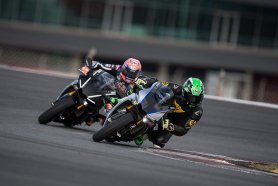